(1065) Westminster Abbey is consecrated in London
King Edward the Confessor is near death and unable to attend the consecration ceremony of the church he commissioned as a burial place and to atone to the pope for a broken vow. Edward will die eight days later. The abbey will be completed in 1090 but rebuilt in the Gothic style by Henry III.
Westminster Abbey, formally titled the Collegiate Church of St Peter at Westminster, is a large, mainly Gothic abbey church in the City of Westminster, London, England, just to the west of the Palace of Westminster. It is one of the United Kingdom’s most notable religious buildings and the traditional place of coronation and burial site for English and, later, British monarchs. The building itself was a Benedictine monastic church until the monastery was dissolved in 1539. Between 1540 and 1556, the abbey had the status of a cathedral. Since 1560, the building is no longer an abbey or a cathedral, having instead the status of a Church of England “Royal Peculiar”—a church responsible directly to the sovereign. 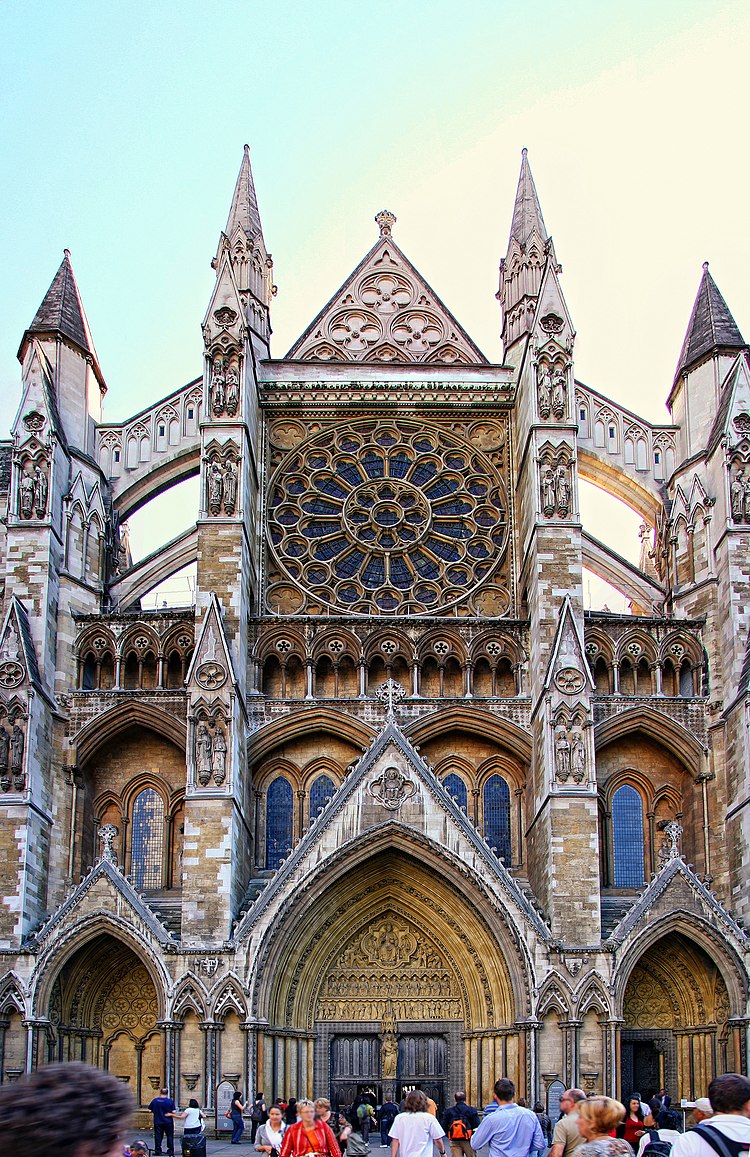 President James K. Polk signs a law making an area that was part of the Louisiana Purchase the 29th state. Iowa, named for a Native American tribe, joins the nation as a slave-free state and will support the Union in the Civil War.

At the Grand Cafe in Paris, brothers Louis and Auguste Lumière charge admission to see short films they made about ordinary French life. It marks the first time an audience has paid money to see a movie. The films are shown on a hand-cranked camera-projector the brothers invented: the Cinematographe.

The 1958 National Football Championship Game between the Colts and the New York Giants is the first playoff game in NFL history to go into sudden-death overtime. The Colts win 23-17 in Yankee Stadium and the matchup will become known as the ‘Greatest Game Ever Played.’

(1846) Iowa becomes the 29th US state
President James K. Polk signs a law making an area that was part of the Louisiana Purchase the 29th state. Iowa, named for a Native American tribe, joins the nation as a slave-free state and will support the Union in the Civil War.
Iowa is a state in the Midwestern United States, bordered by the Mississippi River on the east and the Missouri River and the Big Sioux River on the west. Surrounding states include Wisconsin to the northeast, Illinois to the east, Missouri to the south, Nebraska to the west, South Dakota to the northwest, and Minnesota to the north. 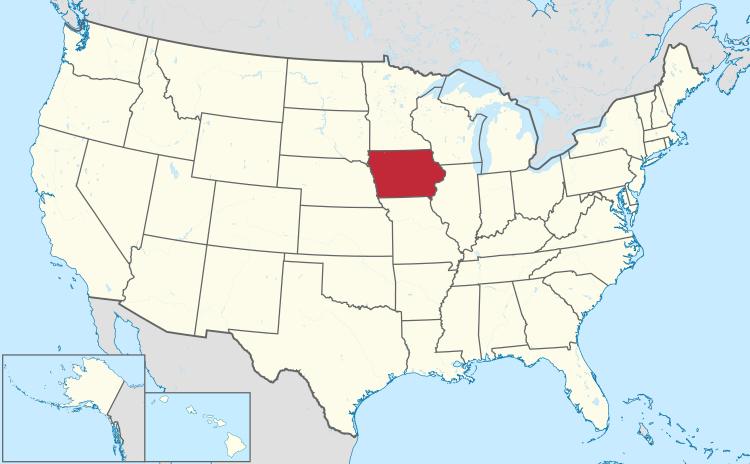 Map of the United States with Iowa highlighted