(1929) The Great Depression begins with a terrible crash
Panic has gripped Wall Street since October 24, and now the bottom has fallen out, as market losses rise to $30 billion. The unparalleled crash ends a bull market riding high on 1920s optimism and ushers in what will be a worldwide, and decade-long, Great Depression.
The Wall Street Crash of 1929, also known as the Stock Market Crash of 1929 or the Great Crash, is the stock market crash that occurred in late October, 1929. It started on October 24 and continued until October 29, 1929, when share prices on the New York Stock Exchange collapsed. 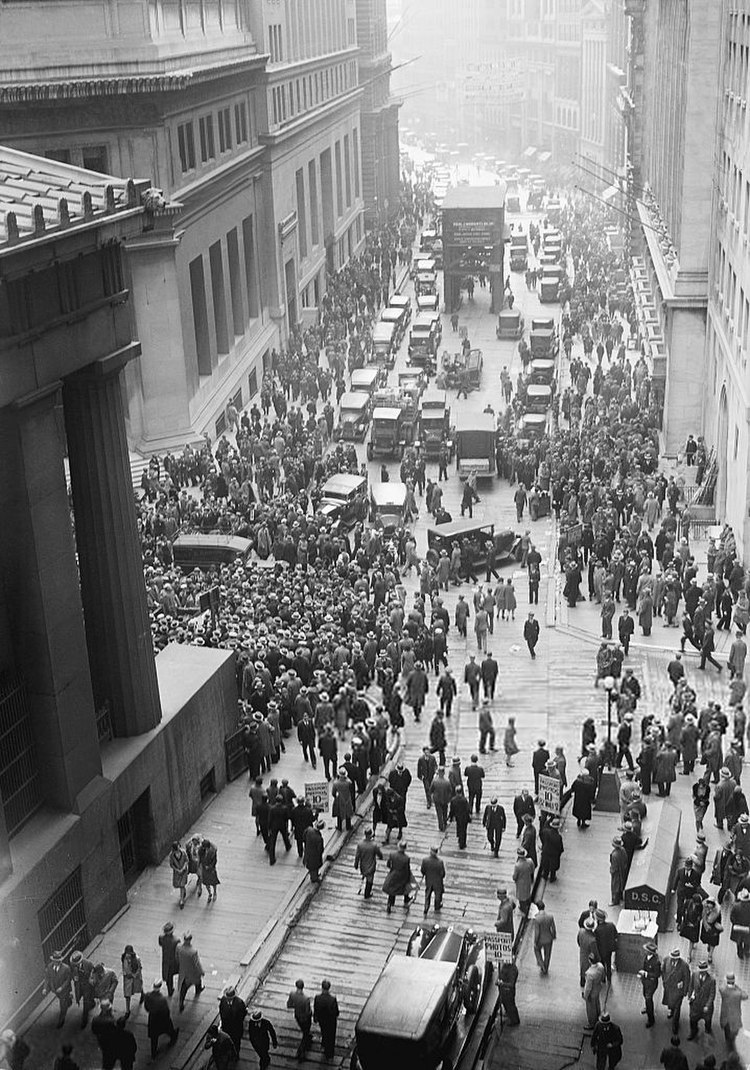 The Persian Achaemenid Empire already stretches across a huge swath of the known world when its leader, Cyrus the Great, conquers another great capital, Babylon. His Cyrus Cylinder will proclaim him “king of the four corners of the world” and set out many reforms for Mesopotamia.

Two months after Egypt’s president nullifies British control over a strategic maritime passage by nationalizing the Suez Canal, Israeli forces invade to take it back. Britain and the US will soon join them, sparking a dangerous struggle that grows to include another superpower, the USSR.

(539 BCE) Founder of the Persian Empire is king of the world
The Persian Achaemenid Empire already stretches across a huge swath of the known world when its leader, Cyrus the Great, conquers another great capital, Babylon. His Cyrus Cylinder will proclaim him "king of the four corners of the world" and set out many reforms for Mesopotamia.
Cyrus II of Persia, commonly known as Cyrus the Great and also called Cyrus the Elder by the Greeks, was the founder of the Achaemenid Empire. Under his rule, the empire embraced all the previous civilized states of the ancient Near East, expanded vastly and eventually conquered most of Southwest Asia and much of Central Asia and the Caucasus. From the Mediterranean Sea and Hellespont in the west to the Indus River in the east, Cyrus the Great created the largest empire the world had yet seen. Under his successors, the empire eventually stretched at its maximum extent from parts of the Balkans and Eastern Europe proper in the west, to the Indus Valley in the east. His regal titles in full were The Great King, King of Persia, King of Anshan, King of Media, King of Babylon, King of Sumer and Akkad, and King of the Four Corners of the World.

The Achaemenid Empire under Cyrus's rule. Persia became the largest empire the world had yet seen.