(1189) Warrior with the heart of a lion ascends England’s throne
Having already been the head of his own army at 16, and by 18 given the epithet ‘Richard the Lionheart’ after breaking the siege of a staunchly defended French castle, the son of Henry II and Eleanor of Aquitaine begins his reign as Richard I, King of England.
Richard I was King of England from 1189 until his death. He also ruled as Duke of Normandy, Aquitaine and Gascony, Lord of Cyprus, Count of Poitiers, Anjou, Maine, and Nantes, and was overlord of Brittany at various times during the same period. He was the third of five sons of King Henry II of England and Duchess Eleanor of Aquitaine. He was known as Richard Cœur de Lion or Richard the Lionheart because of his reputation as a great military leader and warrior. He was also known in Occitan as Oc e No, because of his reputation for terseness. 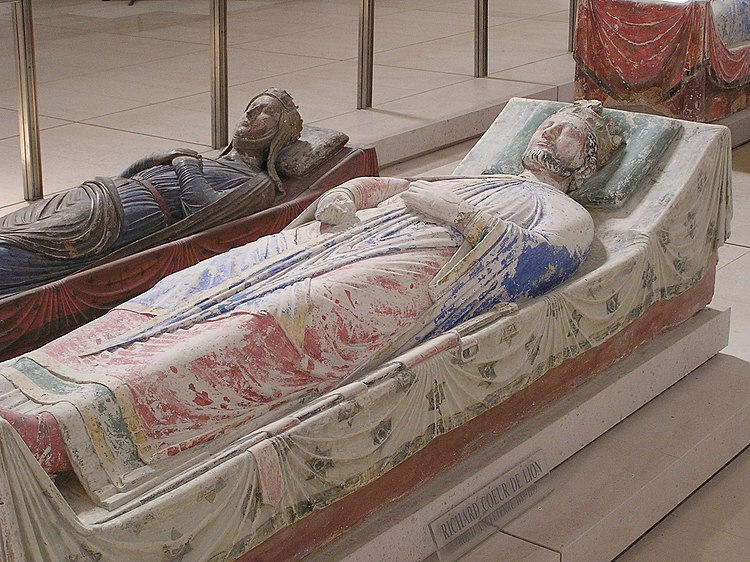 Renaissance humanist, lawyer, Catholic, and Lord Chancellor of England, Sir Thomas More has never condoned the marriage of his king, Henry VIII, to Anne Boleyn. His devotion to papal supremacy leads to charges of treason, for which he is found guilty and executed by beheading.

John Lennon, 16, has already formed his own band, The Quarrymen, and the guy he meets at the Woolton Parish Church garden fete in Liverpool, England, 15-year-old Paul McCartney, impresses him so much with his guitar playing that he will ask him to join the band.

Robert Zemeckis’ movie tells the story of a man with a low IQ and a big heart who stumbles into some of the defining moments of 20th century US history. The film will become a massive hit, winning six Academy Awards, including Best Picture, Best Actor (Tom Hanks), and Best Director.