(1961) Antarctic arms control treaty avoids ‘Cold War’
Aimed at preserving a pristine part of the globe, the Antarctic Treaty System goes into effect, stipulating the continent can only be used for peaceful and scientific endeavors – military uses, such as weapons testing, are banned. With 12 signatories, it’s the first arms-control treaty of the Cold War.
The Antarctic Treaty and related agreements, collectively known as the Antarctic Treaty System, regulate international relations with respect to Antarctica, Earth’s only continent without a native human population. For the purposes of the treaty system, Antarctica is defined as all of the land and ice shelves south of 60°S latitude. The treaty entered into force in 1961 and currently has 53 parties. The treaty sets aside Antarctica as a scientific preserve, establishes freedom of scientific investigation and bans military activity on the continent. The treaty was the first arms control agreement established during the Cold War. Since September 2004, the Antarctic Treaty Secretariat headquarters has been located in Buenos Aires, Argentina. 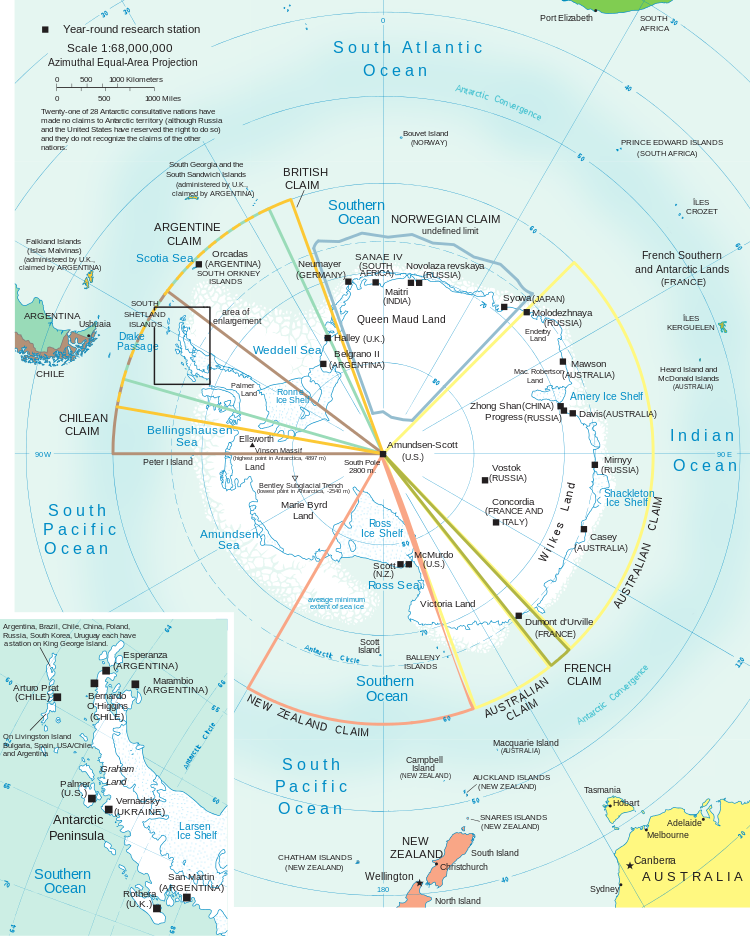 Stirling Castle watches over the Highlands road, and Scots want it back from its English occupiers. The Scots lay siege, and when England’s King Edward II sends reinforcements they are shockingly defeated at the Battle of Bannockburn by a smaller Scottish force commanded by Robert the Bruce.

1868 | Christopher Sholes receives a patent for his ‘Type-Writer’

Resembling a small piano set inside a wooden cabinet, a new writing machine invented by Christopher Sholes and his associates receives a US patent. Refinements, including the QWERTY keyboard, will be added in years to come as the typewriter taps into a vast business-world need.

Once a flying circus performer, aviator Wiley Post has bigger plans as he and his navigator take off from New York in their single-engine plane hoping to beat a 21-day circumnavigation flight record. Post will break that record, and by a lot, when he flies around the world in just eight days.