(1865) Last slaves in America are declared free
General Gordon Granger arrives on Galveston Island, Texas, with official news for the state’s slaves: More than two years after the Emancipation Proclamation had been implemented, America’s remaining slaves are freed. The day will be celebrated in Texas, and later in other states, as ‘Juneteenth.’
Juneteenth, also known as Juneteenth Independence Day or Freedom Day, is an American holiday that commemorates the June 19, 1865, announcement of the abolition of slavery in the U.S. state of Texas, and more generally the emancipation of enslaved blacks throughout the former Confederacy of the southern United States. Its name is a portmanteau of “June” and “nineteenth”, the date of its celebration. Juneteenth is recognized as a state holiday or special day of observance in forty-five states. 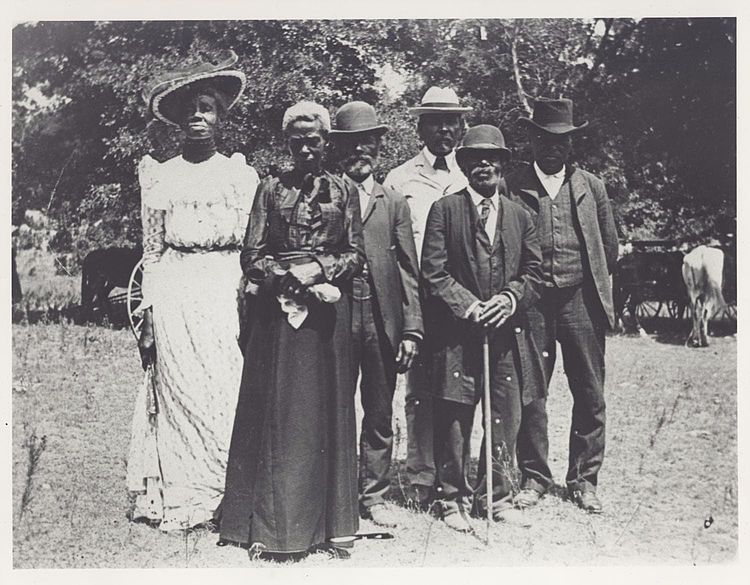 Born in Vienna’s Schönbrunn Palace as a descendant of the House of Habsburg, brother to Austrian emperor Franz Joseph I, and installed as the ruler of Mexico by France’s Napoleon III, Maximilian I ends his 3-year reign as Mexico’s emperor in front of Benito Juarez’s firing squad.

After hearing a Mother’s Day sermon, Sonora Dodd inaugurates a Father’s Day celebration to honor her father, a Civil War vet and single dad of six children. Dodd’s campaigning will take decades, but the third Sunday in June will catch on throughout the US as a day to honor dads.

1975 | Lord Lucan, missing member of the House of Lords found guilty of murder

For the first time in more than two centuries, a member of Britain’s House of Lords is found guilty of murder. But Richard John Bingham, the 7th Earl of Lucan, is not present to receive sentencing for the bludgeoning death of his children’s nanny, having disappeared months previously.