(1279 BCE) A great pharaoh takes the Egyptian throne
A reign that will last 66 years begins, as Ramesses II becomes Pharaoh of Egypt under the 19th Dynasty. He will go on a building spree of massive proportions, soundly defeat many enemies, bolster his kingdom’s economy and territory, and live an impressive 90 or so years.
Ramesses II, also known as Ramesses the Great, was the third pharaoh of the 19th Dynasty of Egypt. He is often regarded as the greatest, most celebrated, and most powerful pharaoh of the Egyptian Empire. His successors and later Egyptians called him the “Great Ancestor”. He is known as Ozymandias in the Greek sources, from a transliteration into Greek of a part of Ramesses’ throne name, Usermaatre Setepenre, “The justice of Rê is powerful—chosen of Rê”. 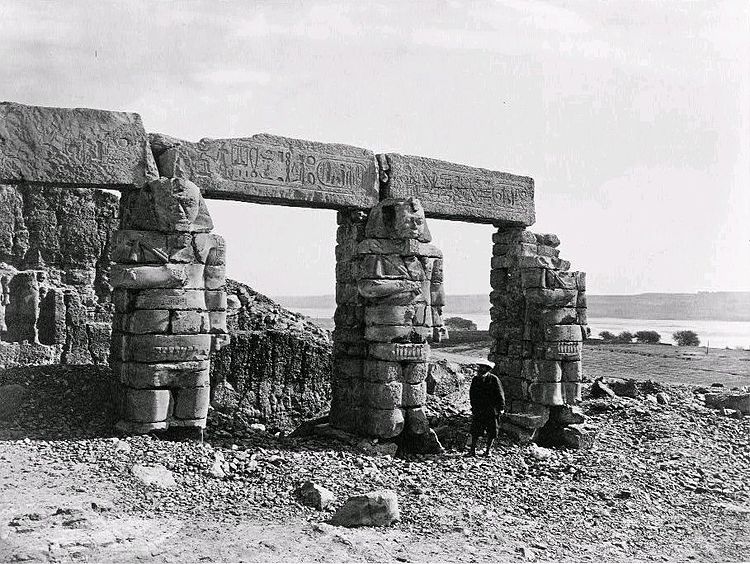