(1961) ‘The Forgotten Prisoners’ shines a light for human rights
English lawyer Peter Benenson’s article in The Observer uncovers human rights abuses that fly under the world’s radar, and whose victims are usually powerless individuals speaking out against tyranny. The article will inspire such a response that Benenson will create Amnesty International within weeks.
Peter Benenson was a British lawyer and the founder of human rights group Amnesty International. Benenson refused all honours but in his 80s, largely to please his family, he accepted the Pride of Britain Award for Lifetime Achievement in 2001. 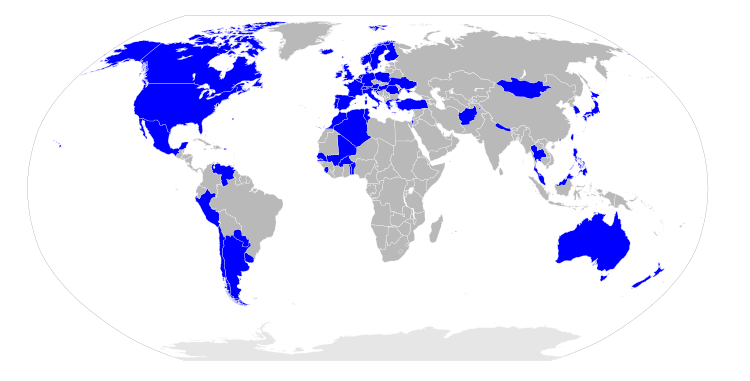