(1943) Scientist Albert Hofmann takes history’s first LSD trip
During research into compounds synthesized in part from a grain fungus, Swiss scientist Dr. Albert Hofmann accidentally touches and absorbs a small amount of lysergic acid diethylamide (LSD), and experiences a 2-hour-long hallucinogenic journey.
Albert Hofmann was a Swiss scientist known best for being the first person to synthesize, ingest, and learn of the psychedelic effects of lysergic acid diethylamide. Hofmann was also the first person to isolate, synthesize, and name the principal psychedelic mushroom compounds psilocybin and psilocin. He authored more than 100 scientific articles and numerous books, including LSD: Mein Sorgenkind. In 2007, he shared first place, alongside Tim Berners-Lee, in a list of the 100 greatest living geniuses, published by The Telegraph newspaper. 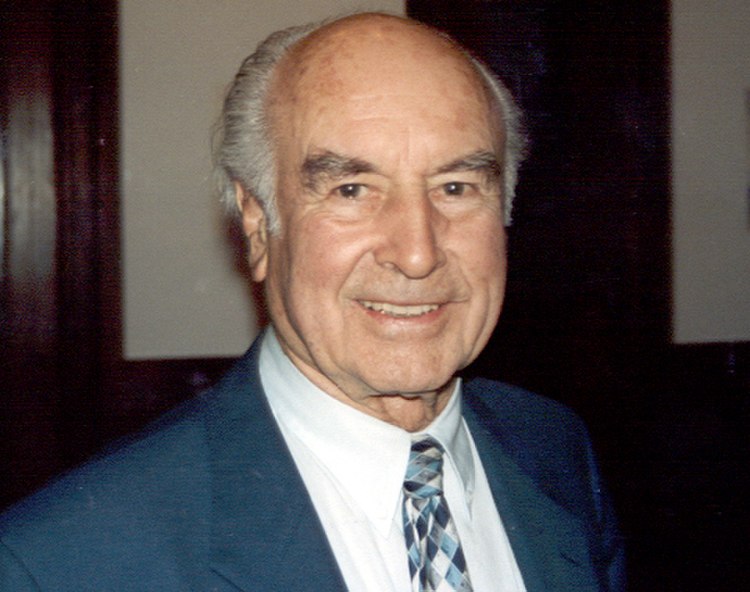 Albert Hofmann, Lugano, Switzerland, at the 50th Anniversary of LSD Conference sponsored by Sandoz Pharmaceuticals and the Swiss Psycholitic Association of Analysts
wiki/Albert_Hofmann
4.9.a18