(1861) America’s Civil War begins at Fort Sumter
In the opening salvo of the Civil War, Confederate forces fire upon the Union-held Fort Sumter in South Carolina’s Charleston Bay. General P.G.T. Beauregard’s shore batteries bombard Major Anderson’s federal troops.
The Battle of Fort Sumter was the bombardment of Fort Sumter near Charleston, South Carolina by the Confederate States Army, and the return gunfire and subsequent surrender by the United States Army, that started the American Civil War. Following the declaration of secession by South Carolina on December 20, 1860, its authorities demanded that the U.S. Army abandon its facilities in Charleston Harbor. On December 26, Major Robert Anderson of the U.S. Army surreptitiously moved his small command from the vulnerable Fort Moultrie on Sullivan’s Island to Fort Sumter, a substantial fortress built on an island controlling the entrance of Charleston Harbor. An attempt by U.S. President James Buchanan to reinforce and resupply Anderson using the unarmed merchant ship Star of the West failed when it was fired upon by shore batteries on January 9, 1861. South Carolina authorities then seized all Federal property in the Charleston area except for Fort Sumter. 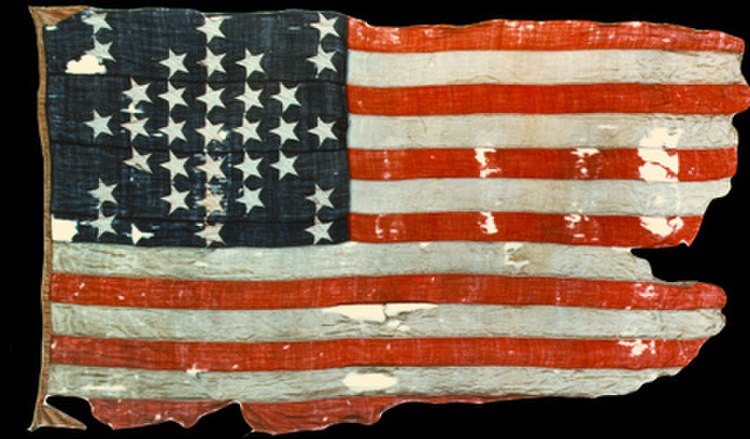