(1918) Britain’s Royal Air Force is formed
Combing the Royal Flying Corps and Royal Naval Air Service, the RAF is the world’s largest air force. Formed at the tail end of World War I, the force will find its greatest glory 22 years later during the Battle of Britain.
The history of the Royal Air Force, the air force of the United Kingdom, spans a century of British military aviation. The RAF was founded on 1 April 1918, towards the end of the First World War by merging the Royal Flying Corps and the Royal Naval Air Service. After the war, the RAF was greatly reduced in size and during the inter-war years was used to “police” the British Empire. The RAF underwent rapid expansion prior to and during the Second World War. During the war it was responsible for the aerial defence of Great Britain, the strategic bombing campaign against Germany and tactical support to the British Army around the world. 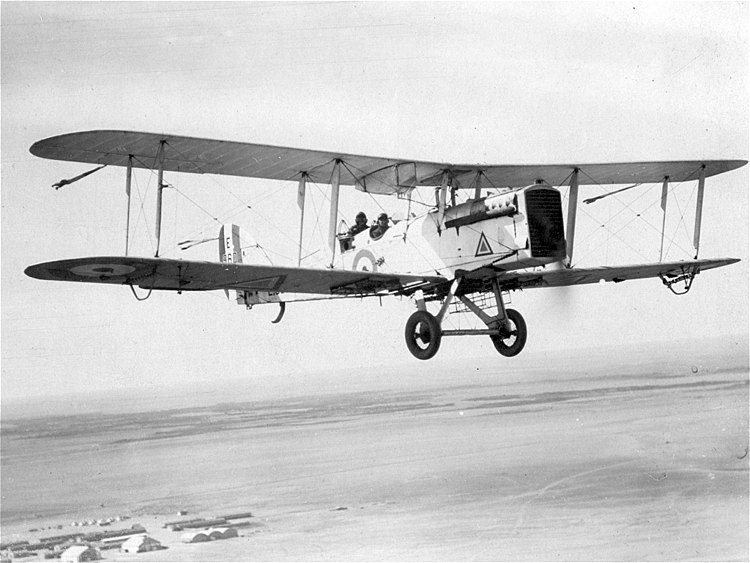