Reconstruction after the Sept 11 attacks included not just rebuilding on the site of the Twin Towers, but replacing the transit hub station there as well. The new vision for the transit hub includes the Oculus, a building designed by Spanish architect Santiago Calatrava. A defining feature of the Oculus is a skylight at the peak of its roof, which is opened on clear days, flooding the space below with light and giving patrons a view of the new One World Trade Center building. And every Sept 11, the skylight is left open to the elements for 102 minutes—the duration of the attack on the World Trade Center. The elegant transit station is often busy with travelers making a quick stop to shop or eat, since most of the space is dedicated to retail, as it had been before the attacks on 9/11. 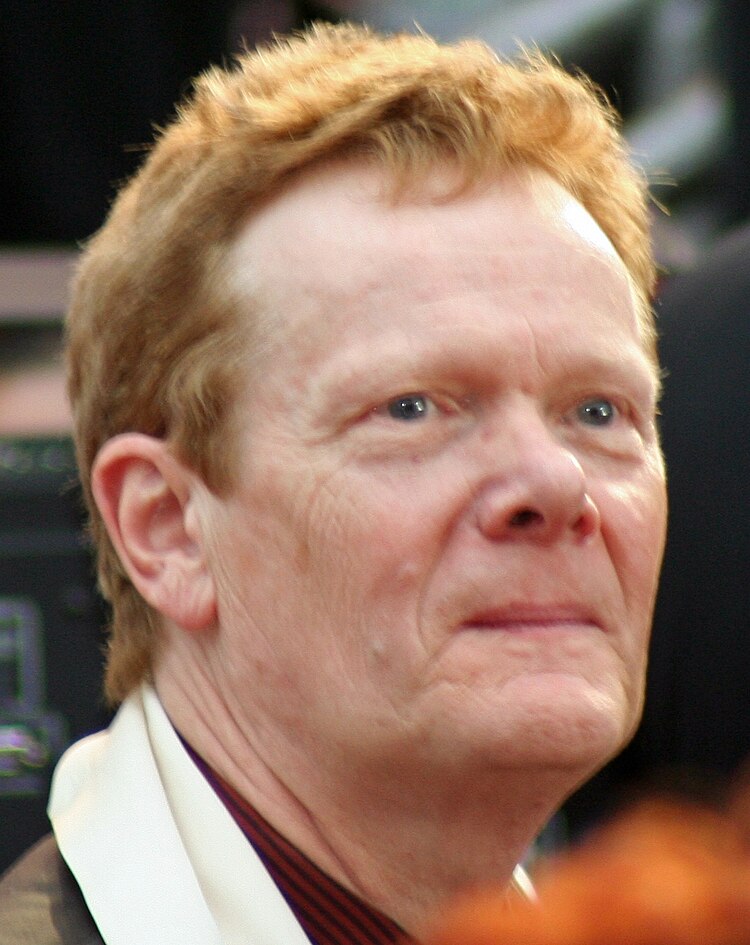