(1959) Spacecraft lands on the moon
Two days after launching, the Soviet Union’s space probe ‘Luna 2’ crash-lands on the moon’s surface near Mare Imbrium in the Palus Putredinis region. The spherical spacecraft becomes the first man-made object to reach another celestial body, and the first of many future moon visitors.
Luna 2 or Lunik 2 was the second of the Soviet Union’s Luna programme spacecraft launched to the Moon. It was the first spacecraft to reach the surface of the Moon, and the first man-made object to land on another celestial body. On September 13, 1959, it hit the Moon’s surface east of Mare Imbrium near the craters Aristides, Archimedes, and Autolycus. 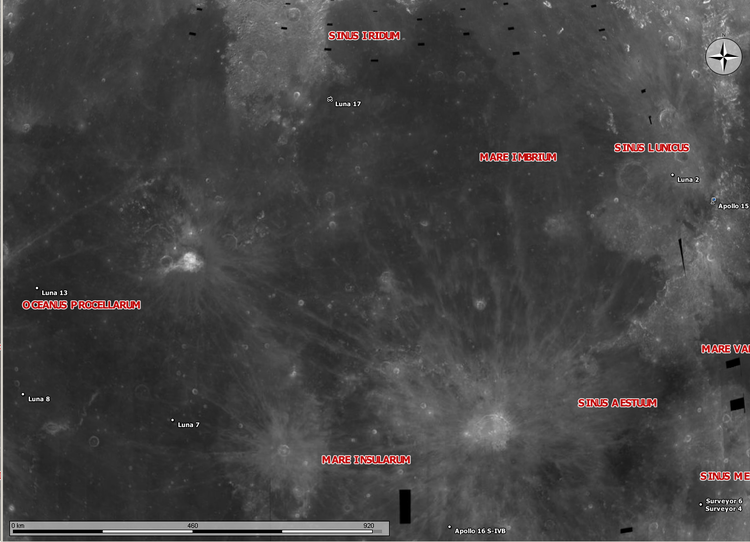 Napoleon Bonaparte and his troops enter Moscow as conquerors only to find the huge Russian city virtually abandoned. Almost all have fled ahead of the French forces, and fires begin to break out that will burn almost the entire city, dooming Napoleon to a disastrous retreat from Russia.

President William McKinley dies eight days after being shot by an assassin, and Vice President Theodore Roosevelt is sworn in as the 26th president of the United States. At 42, Teddy is the youngest US president, and will go on to be reelected in 1904 in a landslide victory.

Dan Aykroyd and Bette Midler host the first MTV Video Music Awards at New York’s Radio City Music Hall. The Cars take home Video of the Year for ‘You Might Think,’ but Madonna takes the cake with her performance of ‘Like a Virgin.’

(1901) Roosevelt becomes US president after McKinley's assassination
President William McKinley dies eight days after being shot by an assassin, and Vice President Theodore Roosevelt is sworn in as the 26th president of the United States. At 42, Teddy is the youngest US president, and will go on to be reelected in 1904 in a landslide victory.
The first inauguration of Theodore Roosevelt as the 26th President of the United States, took place on Saturday, September 14, 1901 at the Ansley Wilcox House, at 641 Delaware Avenue in Buffalo, New York, following the death of President William McKinley earlier that day. The inauguration marked the commencement of the first term of Theodore Roosevelt as President. John R. Hazel, U.S. District Judge for the Western District of New York, administered the Oath of office.