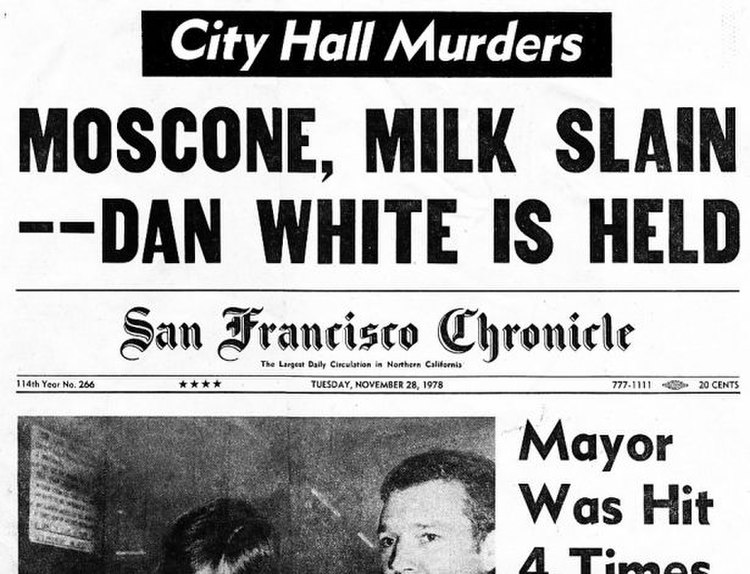 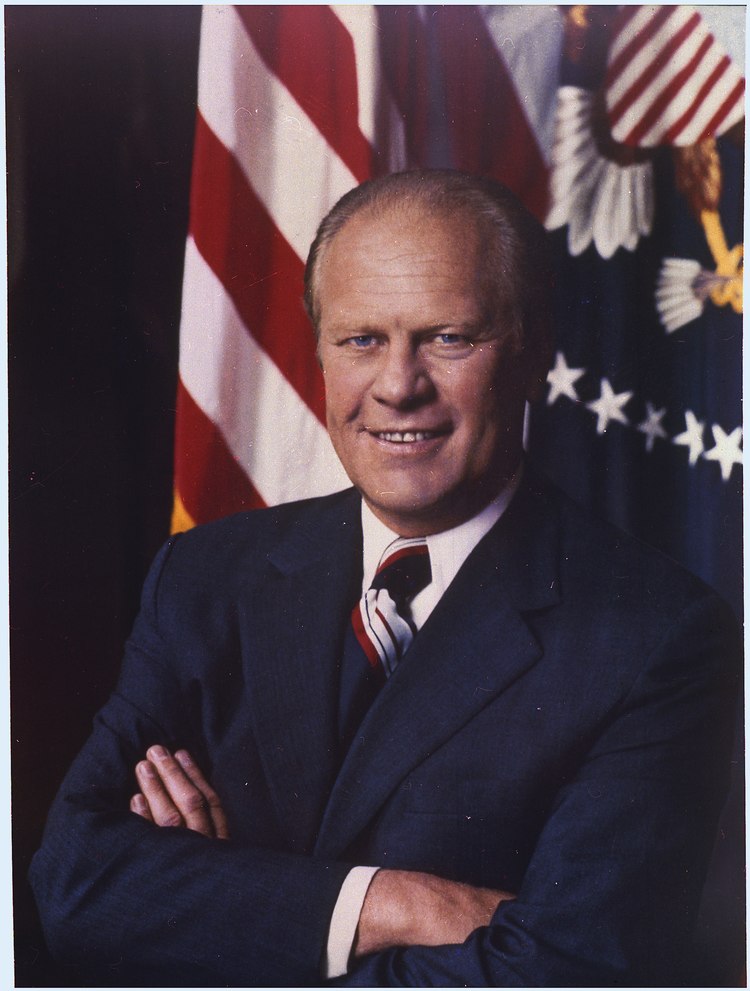 The Tom Turkey float has been in the Macy’s Thanksgiving Day Parade since 1971, missing only one outing in 2003. The hat-wearing turkey flaps his wings and rolls out as the lead attraction in the parade, with Santa Claus bringing up the rear to bookend this holiday tradition. Long before Tom joined the lineup, and a few years before giant balloons shaped like animals and cartoon characters came along, live animals from the Central Park Zoo were a big feature in the parade. Did you watch the procession today?

Powys County in the Mid Wales