For some Monday inspiration, we’re looking to the sky. In honor of NASA’s 60th anniversary, these are the contrails from a 2007 liftoff of the Space Shuttle Atlantis, which transported astronauts to space and back for 30 years before being retired here, at Kennedy Space Center, where visitors can view it in person.

NASA opened for business 60 years ago today, and for decades has pushed the boundaries of space science–sending humans to the moon, inventing new aeronautic technology, and using space satellites to learn more about life here on Earth and beyond. As for what the future holds? The sky isn’t even the limit. 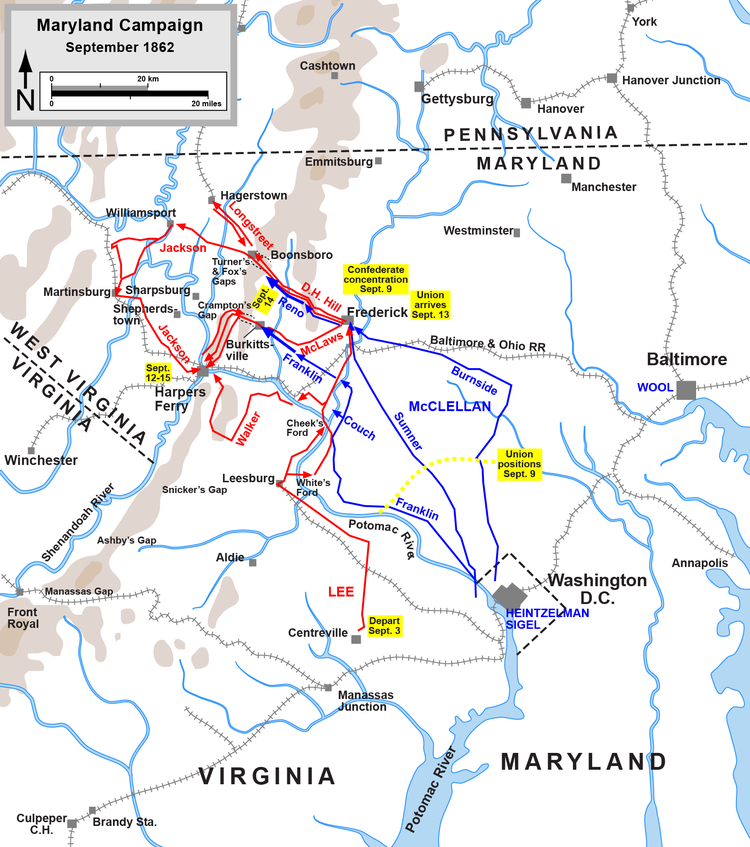