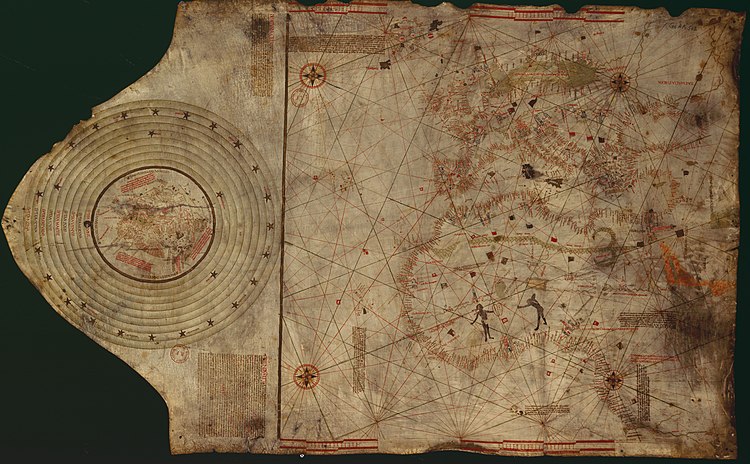 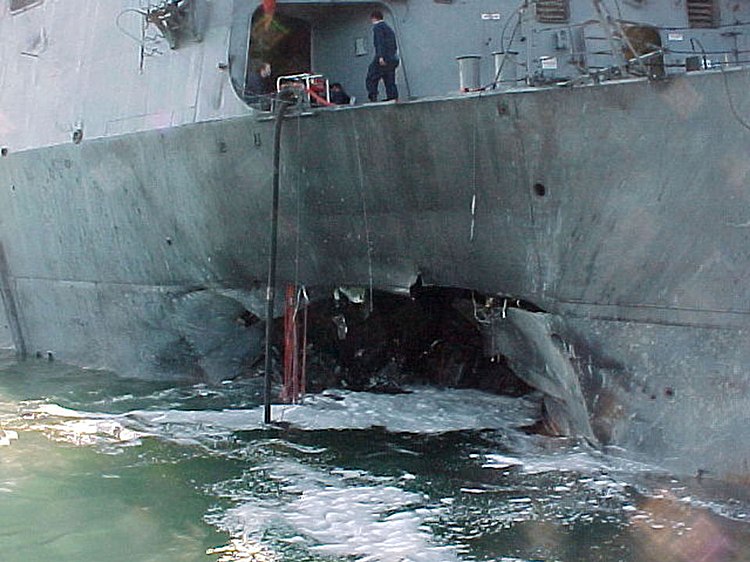 Time for brass bands and beer

Our photo today shows the crowds at an Oktoberfest parade reflected in the bell of a brass horn. In Munich, Germany, the 16-day festival will include many brass bands marching and playing celebratory Bavarian folk music, while other bands will play for the beer drinkers in the tents and beer halls that dot the festival grounds. Why call it ‘Oktoberfest’ when it begins in September? The original Oktoberfest began on October 12, 1810, as a massive one-day royal wedding celebration open to the public. On October 12 the following year, Munich citizens commemorated the wedding with another party, and an annual tradition was born. The festivities grew longer and longer each year over the course of two centuries, and Oktoberfest eventually extended into the weeks before the original date. Organizers supported the earlier start to take advantage of better weather in late September, but the party will forever be known as Oktoberfest.