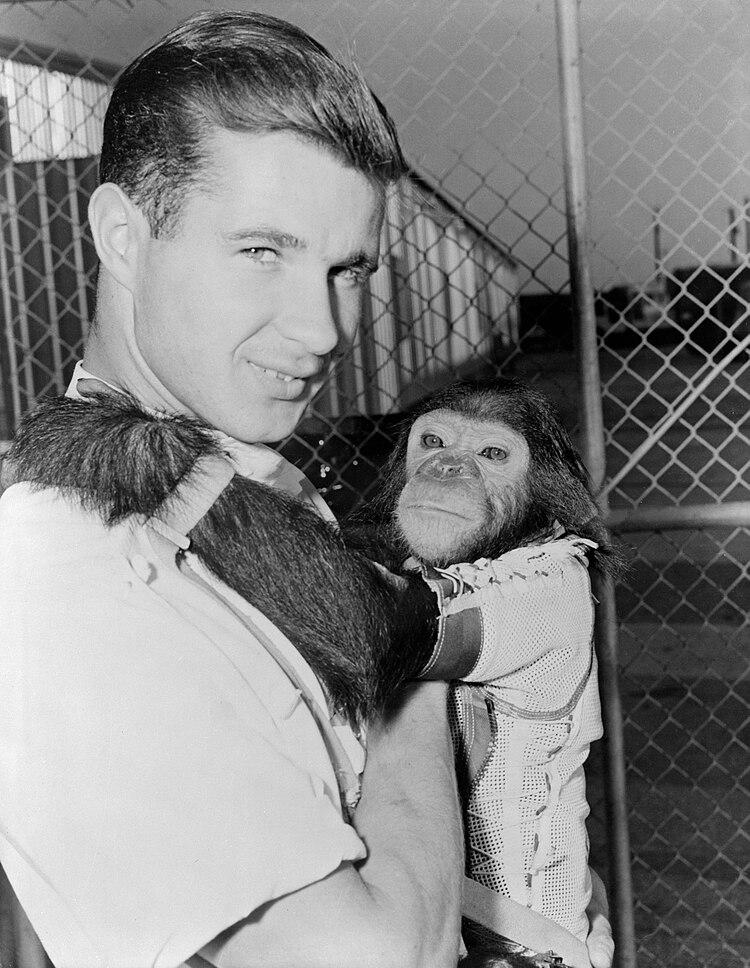 Space is for everyone

The end of World Space Week today comes with a message of hope. Fifty-one years ago, the pact known as the Outer Space Treaty went into effect. The US, UK, and USSR were the first parties to the treaty and at least 107 other nations have since joined them, with additional countries working on ratification. The treaty establishes ‘space law’—in essence, an agreement that space exploration should only be for the benefit of all of humanity. No weapons of mass destruction can be placed on the moon, or any other orbiting body.

This photo of Saturn was taken by the Hubble Space Telescope, a craft that was launched by NASA, but, in the spirit of space law, has a ground team that works on finding new and innovative ways to share Hubble’s data around the world.