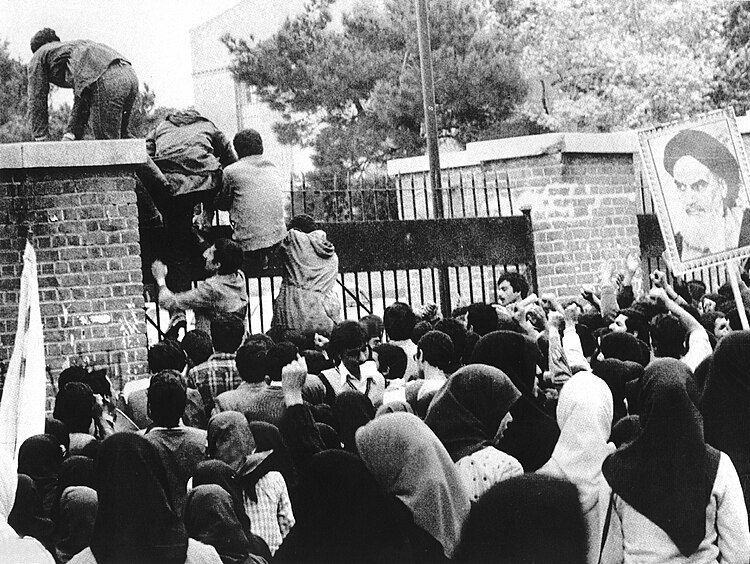 (1984) India’s first female prime minister is shot and killed
On a morning walk through her garden, India’s Prime Minister Indira Gandhi is shot multiple times by two of her own Sikh bodyguards. The daughter of India’s previous prime minister, Nehru, and the country’s first female leader, her assassination will spark deadly riots.
Indian Prime Minister Indira Gandhi was assassinated at 9:20 a.m. on 31 October 1984 at her residence in Safdarjung Road, New Delhi. She was killed by her bodyguards Satwant Singh and Beant Singh in the aftermath of Operation Blue Star, the Indian Army’s June 1984 assault on the Golden Temple in Amritsar which left the Sikh temple heavily damaged.

Memorial at the place of assassination, Safdarjung Road, New Delhi
wiki/Assassination_of_Indira_Gandhi
4.15.A18
(1984) India’s first female prime minister is shot and killed.
Also on this day,

According to tradition, German theologian Martin Luther nails a document to the door of the All Saints’ Church in Wittenberg, questioning Catholic Church traditions that he sees as questionable and possibly corrupt. Luther’s ’95 Theses’ will lead to the founding of a new religion.

Just three years after Jackie Robinson broke baseball’s color line, Earl Lloyd does the same for the sport of basketball as he takes the court with the Washington Capitols. The first African American NBA player scores 6 points in his opening game against the Rochester Royals.

Puppeteer and mask maker Ralph Lee promenades with his creations through the streets of his New York City neighborhood. This whimsical start will launch the annual Village Halloween Parade, mixing huge puppets and costumed revelers in one of the largest nighttime parades on the planet.

(1950) Sports pioneer Earl Lloyd integrates the NBA
Just three years after Jackie Robinson broke baseball's color line, Earl Lloyd does the same for the sport of basketball as he takes the court with the Washington Capitols. The first African American NBA player scores 6 points in his opening game against the Rochester Royals.
Earl Francis Lloyd was an American professional basketball player. He was the first black person to play in the National Basketball Association, in the 1950–51 NBA season. Three other African Americans played in the same season: Chuck Cooper, Nathaniel "Sweetwater" Clifton, and Hank DeZonie.

Major General Walter E. Gaskin, left, greets with basketball hall of famer, Earl "The Pearl" Lloyd during the CIAA Hall of Fame brunch, March 3, 2006. Lloyd was the first African-American to play in an NBA game.
Highlights