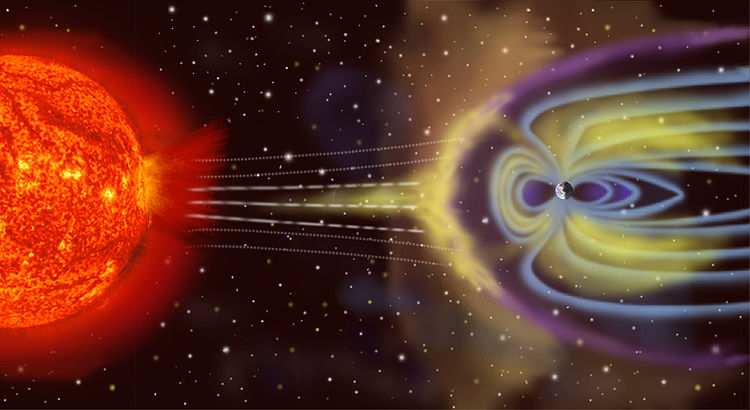 1812 | The British score an easy win against America

Recognizing that his enemy is massing forces he can’t take on, and fearing for his family, General William Hull surrenders Fort Detroit to the British. The action will result in a death penalty, but Hull’s sentence will be pardoned due to his previous Revolutionary War heroism.

Edwin Prescott is awarded a patent for an improved roller coaster design using a teardrop-shaped loop. The Loop the Loop will open in Coney Island in 1901, but the trend of looping roller coasters won’t really catch on until decades later.

1974 | Four ‘brothers’ from Queens take the stage in downtown NYC

Johnny, Tommy, Dee Dee, and Joey Ramone play the Bowery’s CBGB club in matching leather jackets, jeans, and attitudes, belting out their set of blistering songs in a style soon to be dubbed ‘punk.’ Rocketing from this first gig, the Ramones will change the course of rock ‘n’ roll.

(1812) The British score an easy win against America
Recognizing that his enemy is massing forces he can't take on, and fearing for his family, General William Hull surrenders Fort Detroit to the British. The action will result in a death penalty, but Hull's sentence will be pardoned due to his previous Revolutionary War heroism.
The Siege of Detroit, also known as the Surrender of Detroit, or the Battle of Fort Detroit, was an early engagement in the Anglo-American War of 1812. A British force under Major General Isaac Brock with Native American allies under the Shawnee leader, Tecumseh, used bluff and deception to intimidate the American Brigadier General William Hull into surrendering the fort and town of Detroit, Michigan, and a dispirited army which nevertheless outnumbered the victorious British and Native Americans.