(1960) Barefoot Bikila wins Rome’s marathon gold
The son of an Ethiopian shepherd, Abebe Bikila wins the gold medal in the marquee event of the Rome Summer Olympics after running the marathon race in his bare feet from Capitoline Hill to the finish line just outside the ancient Colosseum.
Abebe Bikila was an Ethiopian double Olympic marathon champion. He won the marathon at the 1960 Summer Olympics in Rome while running barefoot, setting a world record. At the 1964 Summer Olympics in Tokyo, Abebe was the first athlete to successfully defend an Olympic marathon title, breaking his own world record in the process. He was a member of the Ethiopian Imperial Guard, an elite infantry division that safeguarded the Emperor of Ethiopia. Enlisting as a soldier before his athletic career, he rose to the rank of shambel. In Ethiopia, Abebe is formally known as Shambel Abebe Bikila. 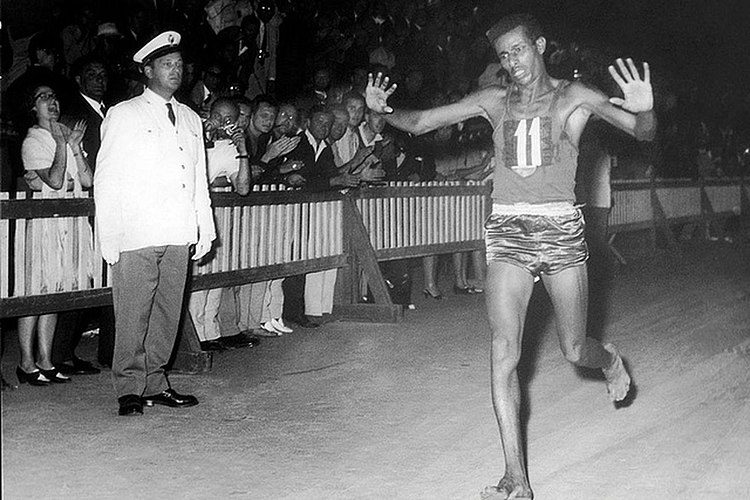 The North Anatolian Fault releases 7.2 magnitudes of energy under the Sea of Marmara close to the seat of the Ottoman Empire, Constantinople, in what will one day be Turkey. The quake will earn its epithet, ‘The Lesser Judgment Day,’ with its immediate destructiveness and 45 days of seemingly endless aftershocks.

1919 | New Yorkers take to the streets as heroes come home

The Jellicle Cats have their last pad around the New York stage as Andrew Lloyd Webber’s musical ‘Cats closes after nearly 18 years. At a record-breaking 7,485 performances, it’s Broadway’s longest-running show and will retain that distinction until Webber unleashes a certain ‘Phantom to haunt the boards for an even longer run.

(1509) Massive earthquake hits Constantinople
The North Anatolian Fault releases 7.2 magnitudes of energy under the Sea of Marmara close to the seat of the Ottoman Empire, Constantinople, in what will one day be Turkey. The quake will earn its epithet, 'The Lesser Judgment Day,' with its immediate destructiveness and 45 days of seemingly endless aftershocks.
The 1509 Constantinople earthquake, referred to as "The Lesser Judgment Day" by contemporaries, occurred in the Sea of Marmara on 10 September 1509 at about 10pm. The earthquake had an estimated magnitude of 7.2 ± 0.3 on the surface wave magnitude scale. A tsunami and forty-five days of aftershocks followed the earthquake. Over a thousand houses and 109 mosques were destroyed, and an estimated 10,000 people died. 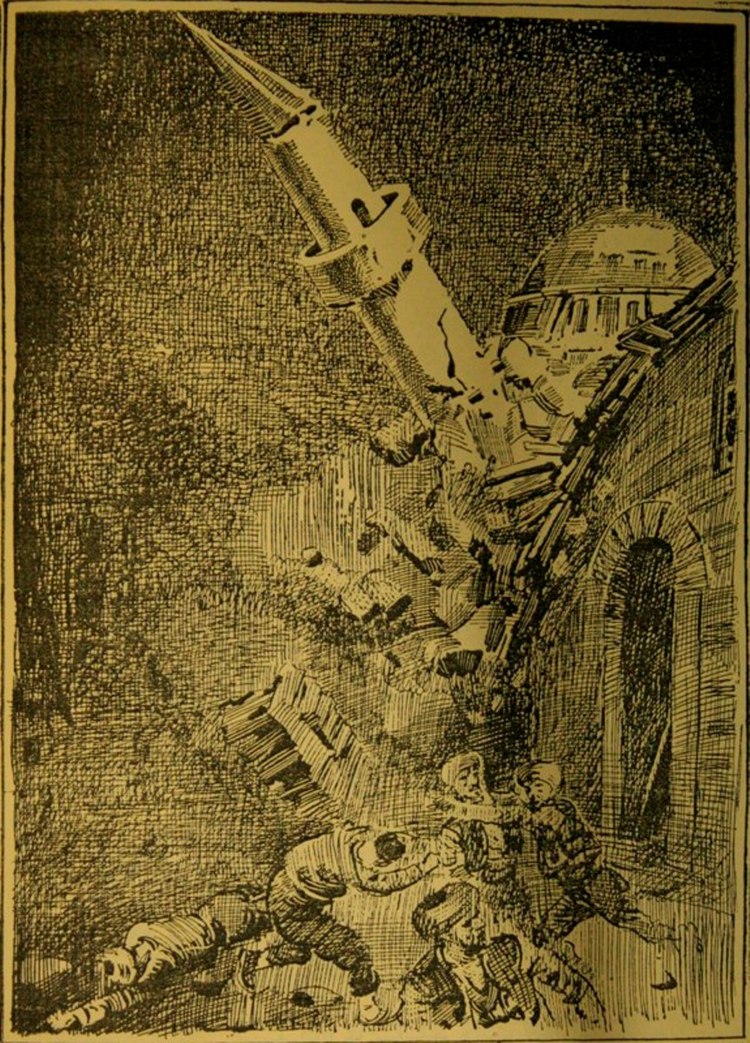