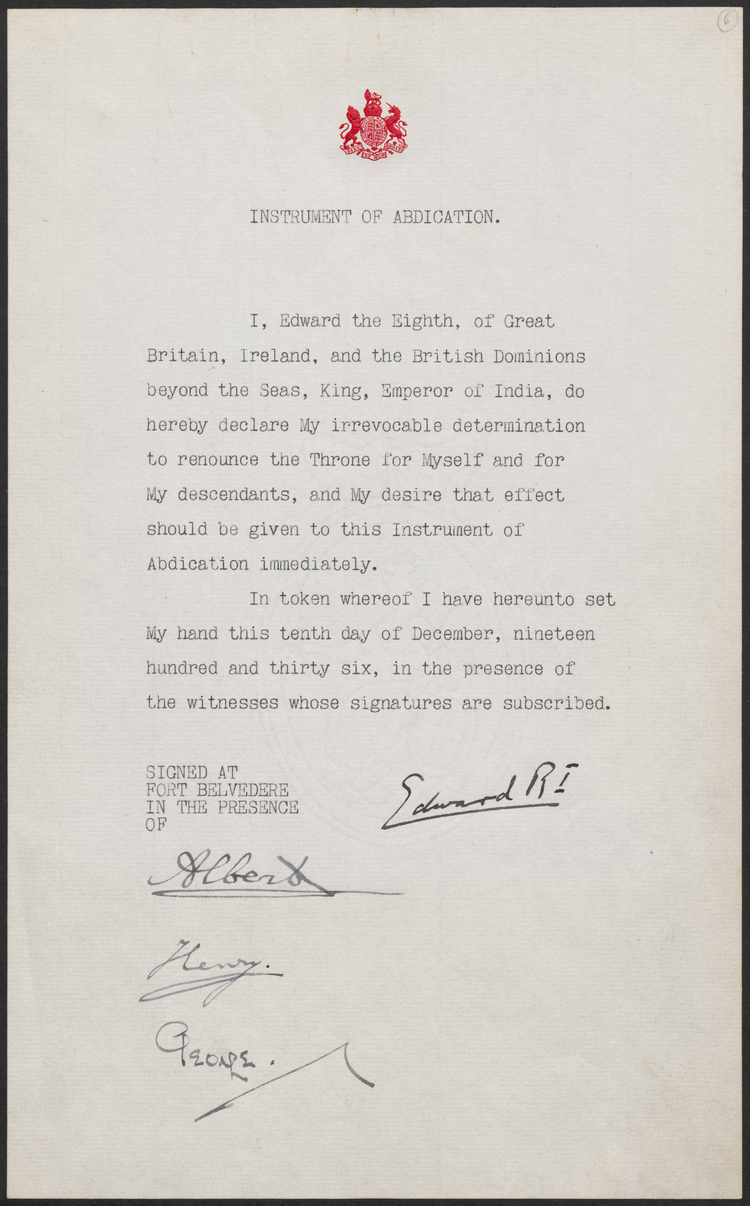 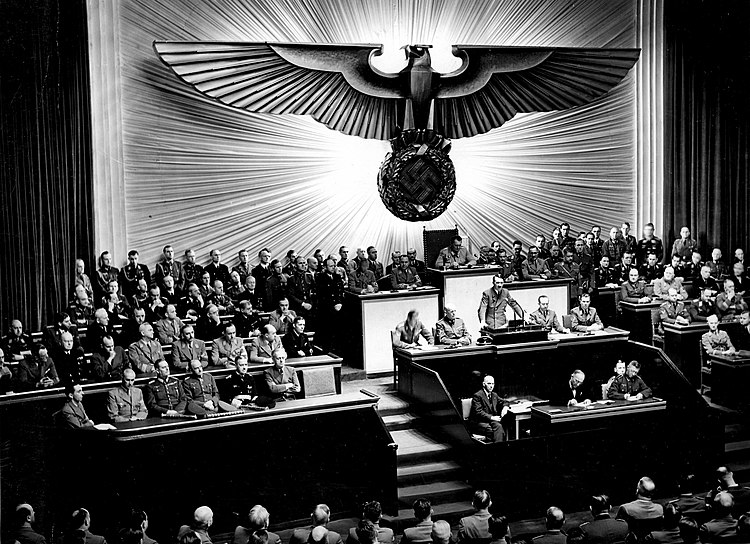 When the Georgia Aquarium in Atlanta opened in 2005, it was the largest in the world. (China’s Chimelong Ocean Kingdom now takes the prize.) If you are spending time in Atlanta, even on a layover during holiday travel, make your way to the amazing exhibits in the Georgia Aquarium. Perhaps the most distinctive of the aquarium’s exhibits is its giant tank of whale sharks. The 6.3-million-gallon tank houses four whale sharks—the world’s largest fish—as well as four manta rays and thousands of other fish. The tank is so massive, the rest of the aquarium was designed around it.