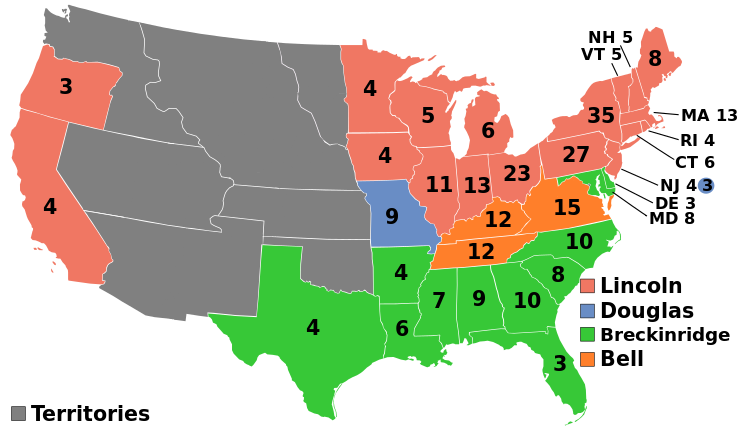 (1977) Anti-apartheid activist Steve Biko dies in police custody
After almost a month in South African police custody, Steve Biko, the leader of an anti-apartheid black student movement, has died in a Pretoria hospital. The 30-year-old’s autopsy will show that death was caused by severe brain injury, and 15,000 supporters will attend his funeral.
Bantu Stephen Biko was a South African anti-apartheid activist. Ideologically an African nationalist and African socialist, he was at the forefront of a grassroots anti-apartheid campaign known as the Black Consciousness Movement during the late 1960s and 1970s. His ideas were articulated in a series of articles published under the pseudonym Frank Talk. 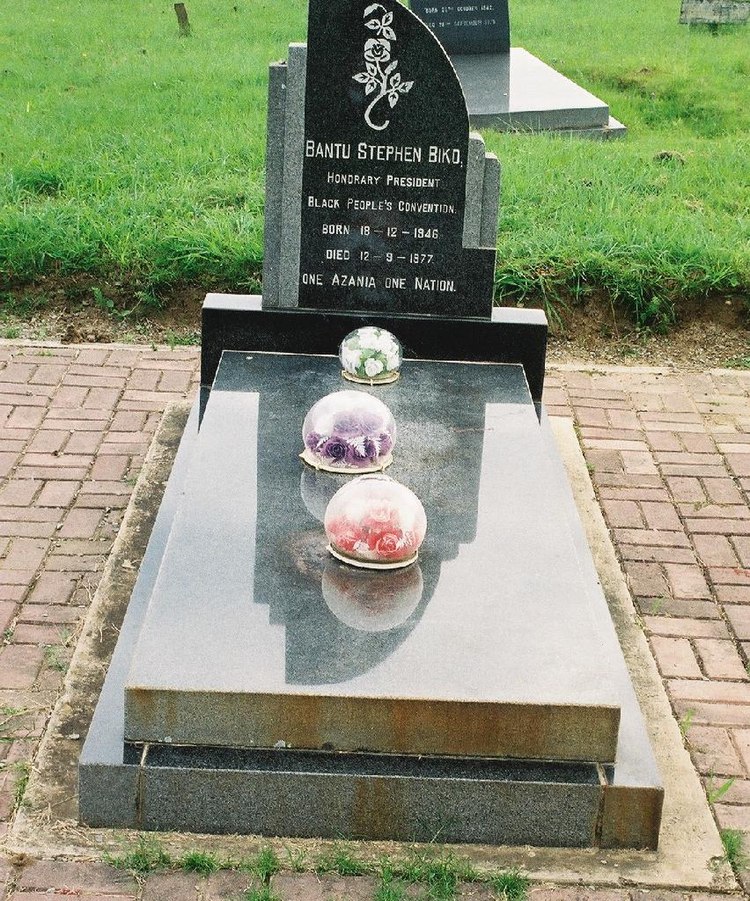 1846 | A pair of poets Barrett and Browning elope

The lauded poet Elizabeth Barrett joins her beau, the up-and-coming poet Robert Browning, to marry in secret at a London church. They will then move to Italy, cultivate a circle of literary friends, have a son, and craft words for the ages.

Hungarian physicist Leó Szilárd has been puzzling over using atoms as a form of energy, and as he strolls London’s streets, he suddenly conceives the idea of a nuclear chain reaction, which will lead to his work in the atom bomb’s formation and the harnessing of nuclear energy.

‘Taxi’ premieres with a cast that includes Judd Hirsch, Danny DeVito, Marilu Henner, Tony Danza, and Andy Kaufman. Christopher Lloyd will join later as the Rev. Jim Ignatowski. The show will go on to win 18 Emmy Awards during its five seasons on ABC and NBC. 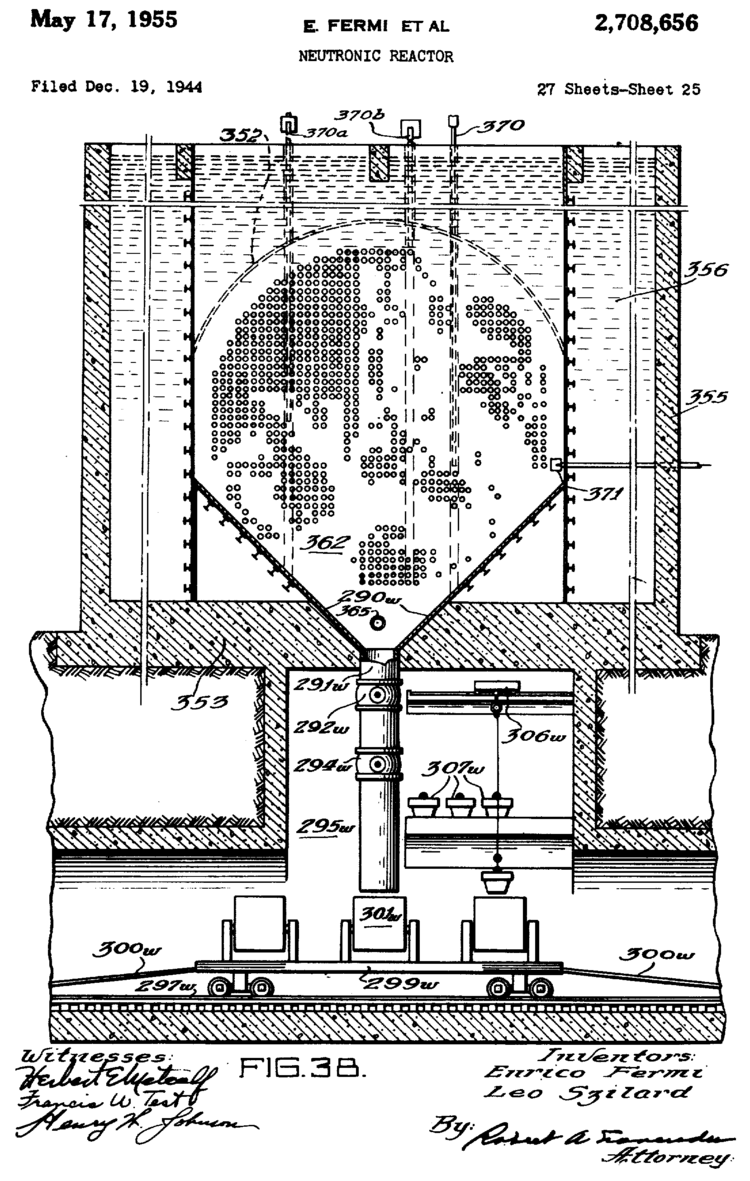 An image from the Fermi–Szilard "neutronic reactor" patent