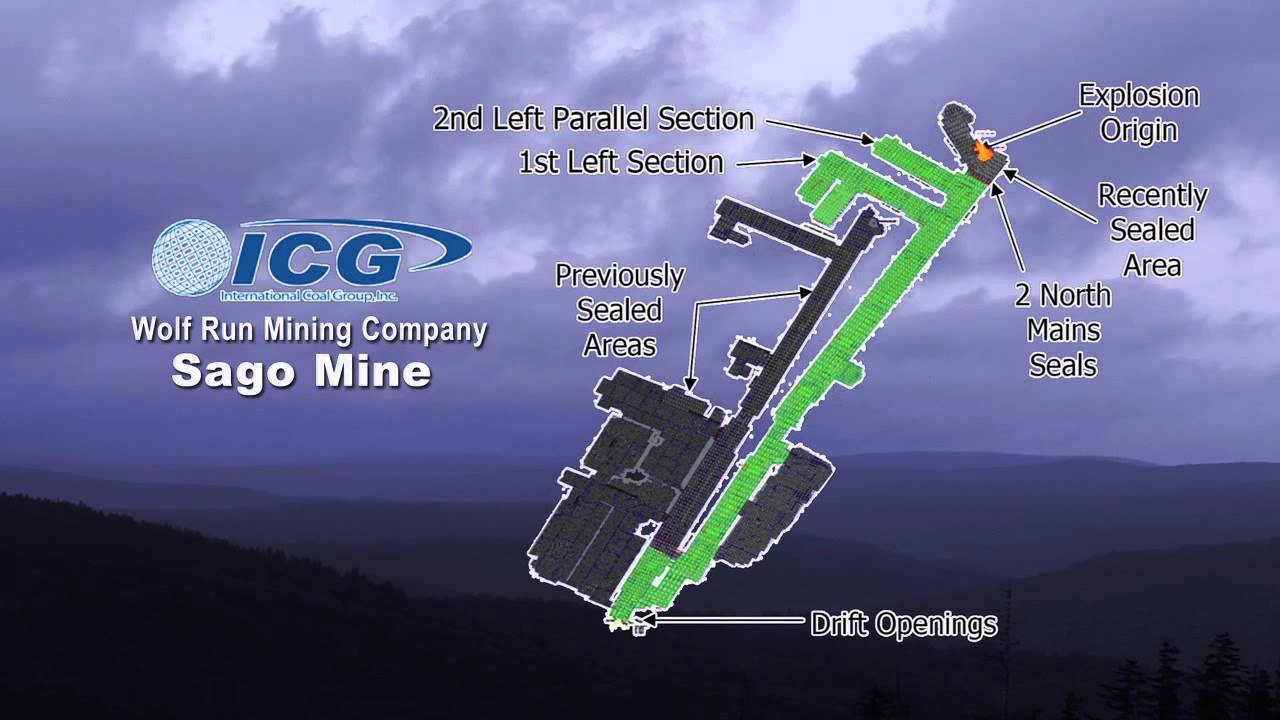 (1860) The planet Vulcan is “discovered”
To explain Mercury’s seemingly inexplicable orbit, French mathematician Urbain Le Verrier hypothesizes that a planet must be located between Mercury and the Sun. He names this hypothetical planet after the Roman god of fire.
Vulcan is a small hypothetical planet that was proposed to exist in an orbit between Mercury and the Sun. Attempting to explain peculiarities of Mercury’s orbit, the 19th-century French mathematician Urbain Le Verrier hypothesized that they were the result of another planet, which he named “Vulcan”.
wiki/Vulcan_(hypothetical_planet)

(1974) National speed limit becomes law
President Nixon signs an act that sets a highway speed limit of 55 mph throughout the US. Perhaps inspired more by the OPEC oil embargo than safety concerns, the law is eventually repealed in 1995.

Prior to 1974, individual states set speed limits within their boundaries and highway speed limits across the country ranged from 40 mph to 80 mph. The U.S. and other industrialized nations enjoyed easy access to cheap Middle Eastern oil from 1950 to 1972, but the Arab-Israeli conflict changed that dramatically in 1973. Arab members of the Organization for Petroleum Exporting Countries (OPEC) protested the West’s support of Israel in the Yom Kippur War by stopping oil shipments to the United States, Japan and Western Europe. OPEC also flexed its new-found economic muscle by quadrupling oil prices, placing a choke-hold on America’s oil-hungry consumers and industries. The embargo had a global impact, sending the U.S. and European economies into recession. As part of his response to the embargo, President Nixon signed a federal law lowering all national highway speed limits to 55 mph. The act was intended to force Americans to drive at speeds deemed more fuel-efficient, thereby curbing the U.S. appetite for foreign oil. With it, Nixon ushered in a policy of fuel conservation and rationing not seen since World War II.

The act also prohibited the Department of Transportation from approving or funding any projects within states that did not comply with the new speed limit. Most states quietly adjusted their speed limits, though Western states, home to the country’s longest, straightest and most monotonous rural highways, only grudgingly complied. Even after OPEC lifted the embargo in March 1974, drivers continued to face high gas prices and attempted to conserve fuel by buying revolutionary Japanese economy cars. For many, a desire for fuel-efficient automobiles became the standard until the trend toward gas-guzzling sport-utility vehicles (SUVs) emerged in the 1990s. In 1987, Congress authorized states to reset speed limits within their borders, but proponents of the national maximum speed limit law claimed it lowered automobile-related fatalities, prompting Congress to keep it on the books until finally repealing it on November 28, 1995.

Today speed limits across the country vary between 35 and 40 mph in congested urban areas and 75 mph on long stretches of rural highway. U.S. drivers now drive almost as fast as their European counterparts, who average between 75 and 80 mph on the highway. On some roads in Italy, it is legal to drive as fast as 95 mph.
NIXON SIGNS NATIONAL SPEED LIMIT INTO LAW