(1906) Wyoming’s monolith becomes a monument
Likely formed by a 40 million-year-old igneous intrusion, a 1,267-foot-high rock formation jutting from Wyoming’s Black Hills is designated as America’s first National Monument. Native Americans will petition that the name be changed from ‘Devils Tower’ to the Lakota ‘Bear Lodge.’
Devils Tower is a laccolithic butte composed of igneous rock in the Bear Lodge Mountains near Hulett and Sundance in Crook County, northeastern Wyoming, above the Belle Fourche River. It rises dramatically 1,267 feet above the Belle Fourche River, standing 867 feet from summit to base. The summit is 5,112 feet above sea level. 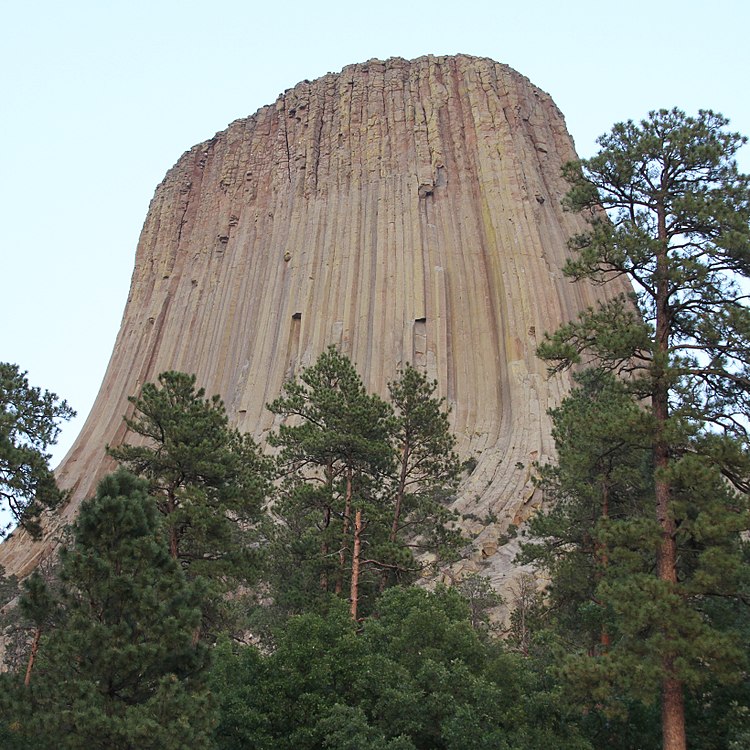 A Westernized army is replacing the samurai warrior class and this loss of status has incited Saigō Takamori to lead 40,000 samurai in the Satsuma Rebellion. Samurai defeats, however, have left just 500 or so warriors to fight one last stand against 30,000 Imperial Army troops at the Battle of Shiroyama.

The Brooklyn Dodgers beat the Pittsburgh Pirates 2-0 in a bittersweet victory as the Dodgers plays their final game at Ebbet’s Field. Just two years after winning their first World Series, the team’s been bought and will be moving to Los Angeles, much to the chagrin of their New York fans.

(1877) Japan's Satsuma Rebellion ends with the samurai's last stand
A Westernized army is replacing the samurai warrior class and this loss of status has incited Saigō Takamori to lead 40,000 samurai in the Satsuma Rebellion. Samurai defeats, however, have left just 500 or so warriors to fight one last stand against 30,000 Imperial Army troops at the Battle of Shiroyama.
The Battle of Shiroyama took place on 24 September 1877, in Kagoshima, Japan. It was the final battle of the Satsuma Rebellion, where the heavily outnumbered samurai under Saigō Takamori made their last stand against Imperial Japanese Army troops under the command of Generals Yamagata Aritomo and Kawamura Sumiyoshi. The battle culminated in the annihilation of Saigō's army as well as his death, marking the end of the Satsuma Rebellion. 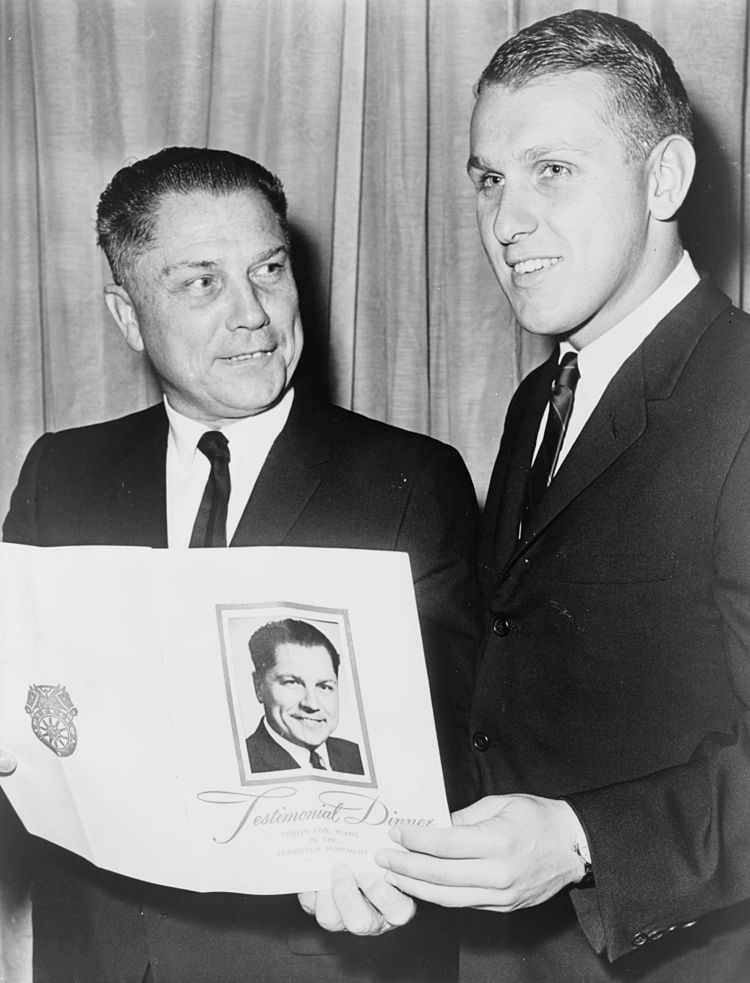