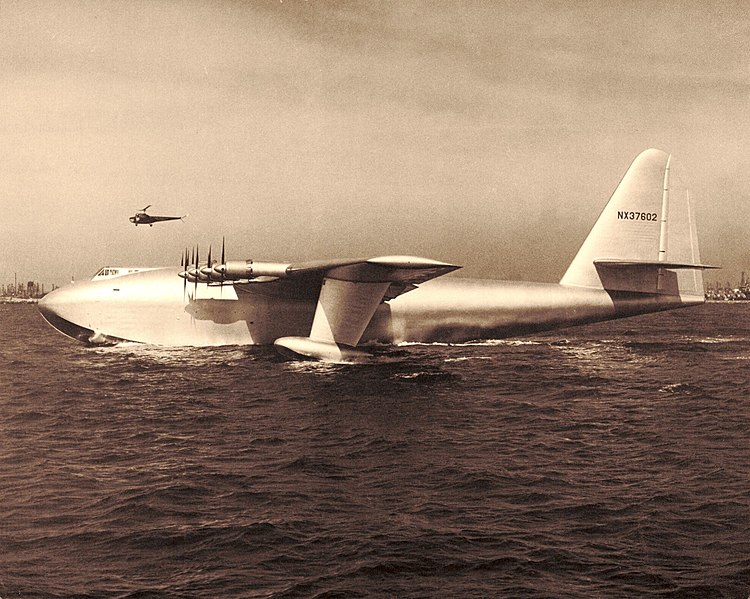 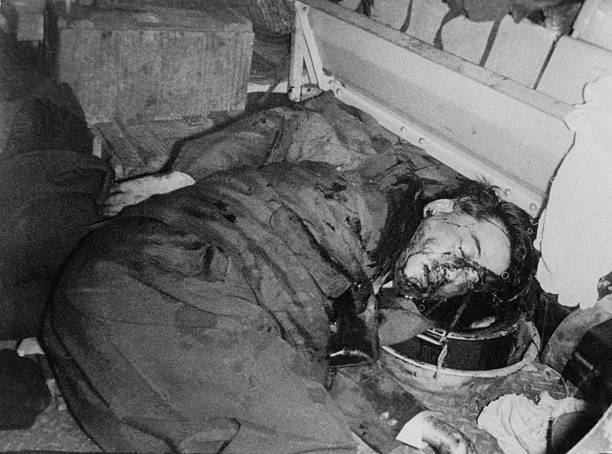 (1850) New state takes up most of the USA’s West Coast
The United States officially admits more than 160,000 square miles of West Coast territory, stretching from arid semi-desert lands near the Mexican border northwards to the evergreen forests of the Pacific Northwest, as the new state of California.
California is a U.S. state in the Pacific Region of the United States. With 39.5 million residents, California is the most populous state in the United States and the third largest by area. The state capital is Sacramento. The Greater Los Angeles Area and the San Francisco Bay Area are the nation’s second- and fifth-most populous urban regions, with 18.7 million and 8.8 million residents respectively. Los Angeles is California’s most populous city, and the country’s second-most populous, after New York City. California also has the nation’s most populous county, Los Angeles County; its largest county by area, San Bernardino County; and its fifth most densely populated county, San Francisco.

Map of the United States with California highlighted
wiki/California
4.15.A18
(1850) New state takes up most of the USA’s West Coast.
Also on this day,

England’s John Herschel is a true Renaissance man, and now the mathematician, inventor, chemist, and discoverer of the stunningly beautiful cyanotype process, makes the first photograph on a glass plate.

1948 | Socialist state is created on the Korean Peninsula

Following post-WWII annexations by the USSR in the north and the US in the south, the country of Korea is further split as the Democratic People’s Republic of Korea is announced. The new socialist dictatorship, led by Kim Il Sung, takes over the north, and will close its borders and grow increasingly isolated.

Marilyn Bell arrives in Toronto, having swum across Lake Ontario from Youngstown, NY. The 16-year-old Canadian swimmer took off the night before with two other swimmers (including American Florence Chadwick), but after nearly 21 hours of swimming, only Bell completed the crossing.

(1948) Socialist state is created on the Korean Peninsula
Following post-WWII annexations by the USSR in the north and the US in the south, the country of Korea is further split as the Democratic People's Republic of Korea is announced. The new socialist dictatorship, led by Kim Il Sung, takes over the north, and will close its borders and grow increasingly isolated.
North Korea, officially the Democratic People's Republic of Korea, is a country in East Asia constituting the northern part of the Korean Peninsula. Pyongyang is the nation's capital and largest city. To the north and northwest the country is bordered by China and by Russia along the Amnok and Tumen rivers; it is bordered to the south by South Korea, with the heavily fortified Korean Demilitarized Zone separating the two. Nevertheless, North Korea, like its southern counterpart, claims to be the legitimate government of the entire Korean peninsula.