(1927) America’s leaders set in stone in South Dakota
Danish-American sculptor Gutzon Borglum and 400 workers begin the monumental task of carving four 60-foot presidential heads out of the granite of Mount Rushmore in the Black Hills of South Dakota. The job will take more than a decade, and the finished sculpture will attract millions of yearly visitors.
Mount Rushmore National Memorial is a sculpture carved into the granite face of Mount Rushmore, a batholith in the Black Hills in Keystone, South Dakota, United States. Sculptor Gutzon Borglum created the sculpture’s design and oversaw the project’s execution from 1927 to 1941 with the help of his son, Lincoln Borglum. Mount Rushmore features 60-foot sculptures of the heads of four United States presidents: George Washington, Thomas Jefferson, Theodore Roosevelt, and Abraham Lincoln. The memorial park covers 1,278.45 acres and is 5,725 feet above sea level. 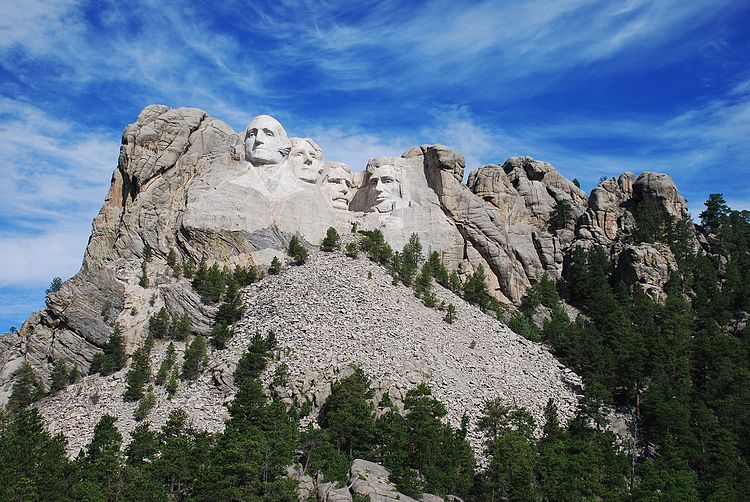 Mount Rushmore, showing the full size of the mountain and the scree of rocks from the sculpting and construction.
wiki/Mount_Rushmore
4.15.A18
(1927) America’s leaders set in stone in South Dakota.
Also on this day,

1535 | The first English Bible is printed under threats of heresy

Working amid the sociopolitical chaos of the 16th-century English Reformation, Myles Coverdale helps translate and print the world’s first bible written in English. This is utter heresy to some, and Coverdale has done most of his work from the relative safety of Antwerp, Belgium.

A 184-lb metal sphere streaking through Earth’s low orbit at 18,000-mph sends shockwaves through the geopolitical landscape, as the USSR’s launch of its ‘Sputnik’ satellite makes the Soviet Union the first nation to send a manmade object into orbit, beating the US by three months.

Producer Aaron Spelling introduces viewers to a group of teenagers living in the upscale California area. The show will bring fame to its cast members—not to mention their sideburns and zip code—during its 10-year run, addressing social issues via teen soap-opera drama.

(1957) Launch of Soviet's Sputnik sparks space race
A 184-lb metal sphere streaking through Earth's low orbit at 18,000-mph sends shockwaves through the geopolitical landscape, as the USSR's launch of its 'Sputnik' satellite makes the Soviet Union the first nation to send a manmade object into orbit, beating the US by three months.
Sputnik 1 was the first artificial Earth satellite. The Soviet Union launched it into an elliptical low Earth orbit on 4 October 1957. It was a 58 cm diameter polished metal sphere, with four external radio antennas to broadcast radio pulses. Its radio signal was easily detectable even by amateurs, and the 65° inclination and duration of its orbit made its flight path cover virtually the entire inhabited Earth. This surprise success precipitated the American Sputnik crisis and triggered the Space Race, a part of the Cold War. The launch ushered in new political, military, technological, and scientific developments. 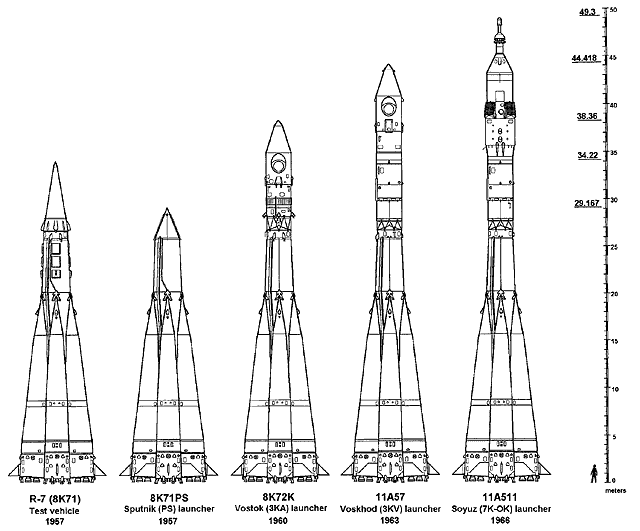 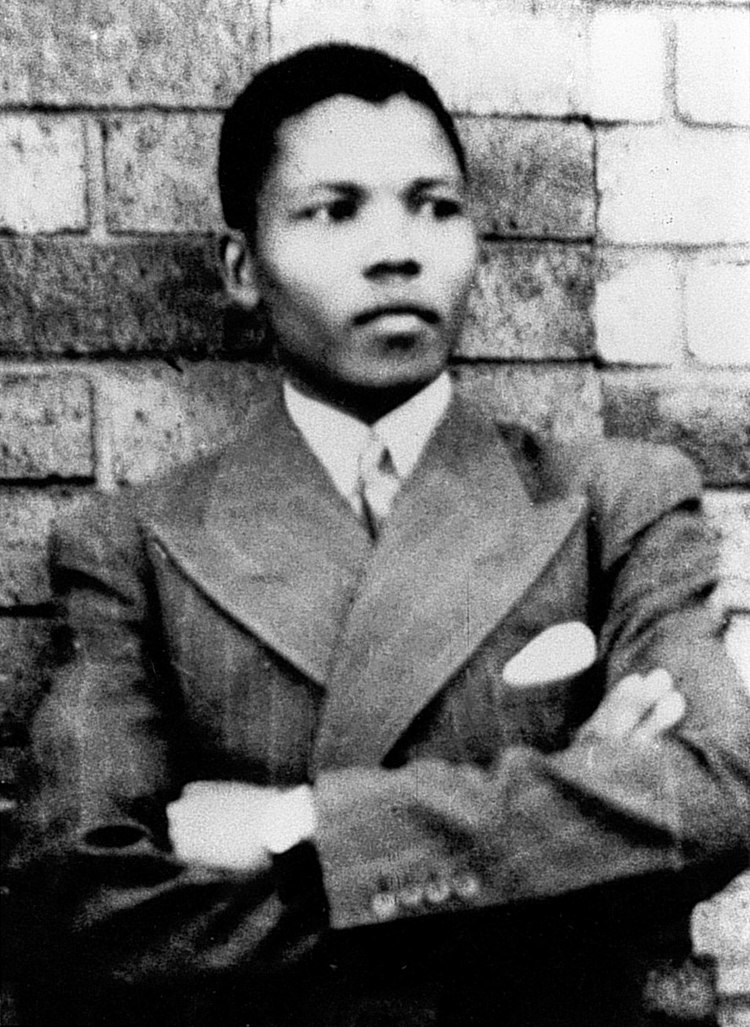