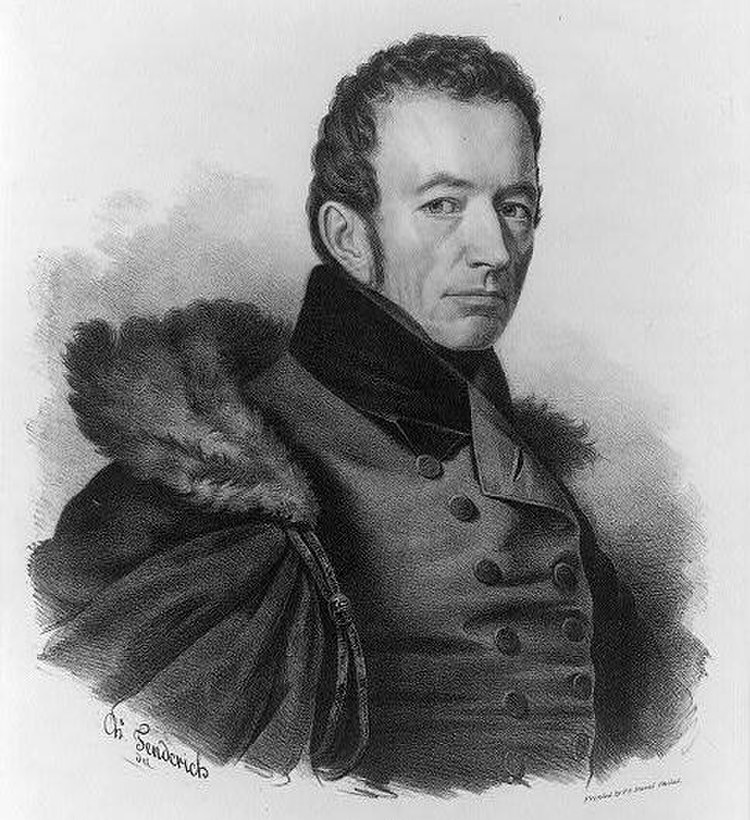 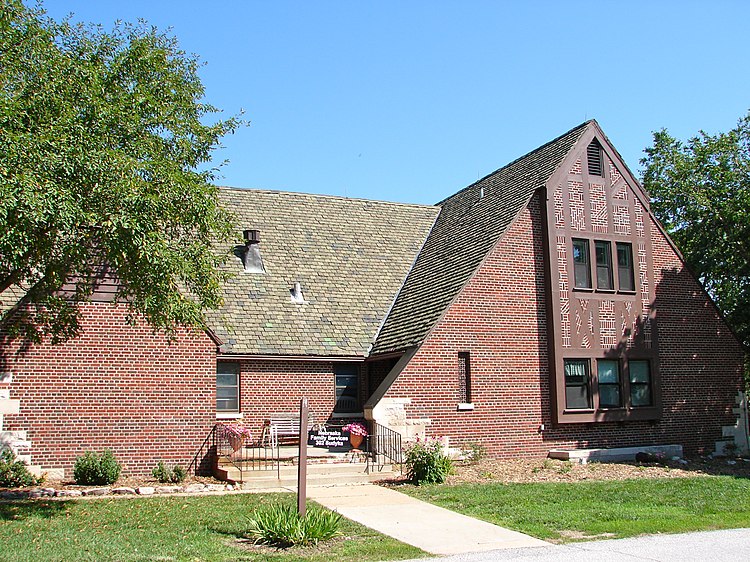 (1925) Evolution goes on trial in Tennessee
Renowned lawyer Clarence Darrow defends John Scopes for the crime of teaching the theory of evolution, and former US Secretary of State William Jennings Bryan is counsel to the prosecution in a highly publicized and contentious court case that’s quickly branded ‘the Monkey Trial.’
The Scopes Trial, formally known as The State of Tennessee v. John Thomas Scopes and commonly referred to as the Scopes Monkey Trial, was an American legal case in July 1925 in which a substitute high school teacher, John T. Scopes, was accused of violating Tennessee’s Butler Act, which had made it unlawful to teach human evolution in any state-funded school. The trial was deliberately staged in order to attract publicity to the small town of Dayton, Tennessee, where it was held. Scopes was unsure whether he had ever actually taught evolution, but he purposely incriminated himself so that the case could have a defendant.

William Jennings Bryan (seated at left) being interrogated by Clarence Seward Darrow, during the trial of the State of Tennessee v. John Thomas Scopes, July 20, 1925. That Monday afternoon, because of the extreme heat, Judge Raulston moved court proceedings outdoors. The session was held on a platform that had been erected at the front of the Rhea County Courthouse to accommodate ministers who wanted to preach during the time of the trial. Defense lawyers for Scopes (John R. Neal, Arthur Garfield Hays, and Dudley Field Malone) are visible seated to the extreme right. One of the men at left, with his back to the photographer, appears to be Scopes. The court reporters are seated at the table. Creator/Photographer: Watson Davis Medium: Black and white photographic print Dimensions: 3 in x 4.25 in Culture: American Geography: USA Date: 1925 Persistent URL: photography.si.edu/SearchImage.aspx?id=5269 Repository: Smithsonian Institution Archives Collection: Tennessee v. John Thomas Scopes Trial Photographs – During 1925, Watson Davis (1896-1967), Science Service managing editor, took numerous photographs while covering the State of Tennessee v. John Thomas Scopes trial as a reporter. In what was dubbed “The Trial of the Century,” Scopes was tried and convicted for violating a state law prohibiting the teaching of the theory of evolution. William Jennings Bryan served on the prosecution team, and Clarence Darrow defended Scopes. Almost eighty years later, the nitrate negatives, including portraits of trial participants, and images from the trial itself and significant places in Dayton, were discovered in archival material donated to the Smithsonian by Science Service in 1971. Marcel C. LaFollette, an independent scholar, historian and Smithsonian volunteer uncovered these rare, previously unpublished photographs of the 1925 Tennessee vs. John Scopes “Monkey Trial” in the Smithsonian Institution Archives (SIA). In 2005, SIA restored fifty-two of the negatives with funds granted by the Smithsonian Women’s Committee. Included here are thirty-nine of the images. All images belong to the Record Unit 7091: Science Service, Records, 1902-1965 collection of SIA. All photographs were taken by Watson Davis, Managing Editor of Science Service, while he was in Dayton, Tennessee, June 4-5, 1925, and July 10-22, 1925. LaFollette identified and dated each of these images, and has published a new book highlighting these and other images from the trial entitled, Reframing Scopes: Journalists, Scientists, and Lost Photographs from the Trial of the Century, University Press of Kansas, 2008.
wiki/Scopes_Trial
4.12.j18
(1925) Evolution goes on trial in Tennessee.
Also on this day,

By all accounts an exceptionally intelligent young woman, Lady Jane Grey has the misfortune of attaining the throne of England at a time when Catholics and Protestants are waging merciless power plays. She will last a scant nine days as queen before being imprisoned and later executed.

President Benjamin Harrison signs legislation making Wyoming the 44th state. The eastern part of the region had been acquired from France in the Louisiana Purchase, and the western portion ceded to the United States at the end of the Mexican-American War.

With hot spots like ‘Furnace Creek’ and ‘The Devil’s Golf Course,’ California’s Death Valley doesn’t surprise with a mercury rise, but the temperature today tops out at 134° F, the highest ever recorded on Earth, and a record that will stand more than a century later.