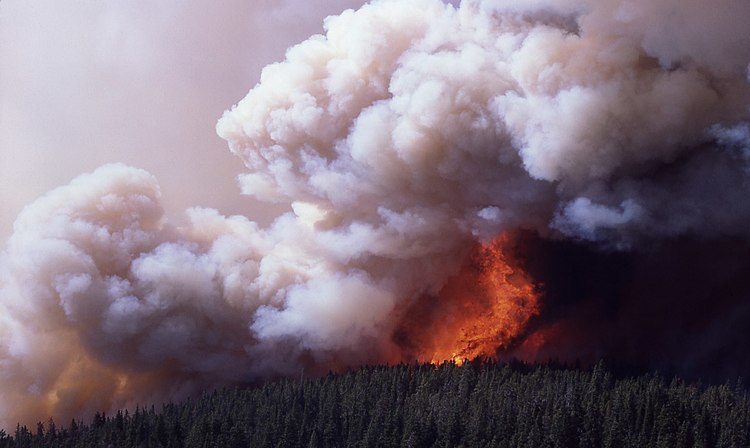 (1882) Robert Ford shoots and kills Jesse James
Outlaw Jesse James is brought down by a member of his own gang, 20-year-old Robert Ford. Although James had been a notorious criminal, public sentiment will turn against Ford for shooting an unarmed man in the back of the head.
Robert Newton “Bob” Ford was an American outlaw best known for killing his gang leader Jesse James in April 1882, to collect a reward. For about a year, Ford and his older brother Charles performed paid re-enactments of the killing at publicity events. Later he drifted around the West, operating saloons and dance halls.

(1895) Trial of Oscar Wilde begins
Brilliantly witty and notoriously unconventional, writer Oscar Wilde has brought libel charges against the father of a friend, who had publicly accused Wilde of committing the crime of sodomy. The trial will be Wilde’s undoing, exposing his scandalous private life, and ending in a prison term.
Oscar Fingal O’Flahertie Wills Wilde was an Irish playwright, novelist, essayist, and poet. After writing in different forms throughout the 1880s, he became one of London’s most popular playwrights in the early 1890s. He is remembered for his epigrams, his novel The Picture of Dorian Gray, his plays, as well as the circumstances of his imprisonment and early death.

(1948) Marshall Plan is approved for a post-WWII Europe
President Harry Truman pledges billions of dollars in US aid to a Europe reeling from the massive destruction of World War II. The Marshall Plan is both a humanitarian effort and a shrewd political move against Soviet expansion.

The Marshall Plan (officially the European Recovery Program, ERP) was an American initiative to aid Western Europe, in which the United States gave over $12 billion (approximately $120 billion in current dollar value as of June 2016) in economic support to help rebuild Western European economies after the end of World War II. The plan was in operation for four years beginning April 8, 1948. The goals of the United States were to rebuild war-devastated regions, remove trade barriers, modernize industry, make Europe prosperous once more, and prevent the spread of communism. The Marshall Plan required a lessening of interstate barriers, a dropping of many regulations, and encouraged an increase in productivity, labour union membership, as well as the adoption of modern business procedures.

The Marshall Plan aid was divided amongst the participant states roughly on a per capita basis. A larger amount was given to the major industrial powers, as the prevailing opinion was that their resuscitation was essential for general European revival. Somewhat more aid per capita was also directed towards the Allied nations, with less for those that had been part of the Axis or remained neutral. The largest recipient of Marshall Plan money was the United Kingdom (receiving about 26% of the total), followed by France (18%) and West Germany (11%). Some 18 European countries received Plan benefits. Although offered participation, the Soviet Union refused Plan benefits, and also blocked benefits to Eastern Bloc countries, such as East Germany and Poland. The United States provided similar aid programs in Asia, but they were not called “Marshall Plan”.

The initiative is named after Secretary of State George Marshall, who also served as the United States Army Chief of staff during WWII. The plan had bipartisan support in Washington, where the Republicans controlled Congress and the Democrats controlled the White House with Harry S. Truman as president. The Plan was largely the creation of State Department officials, especially William L. Clayton and George F. Kennan, with help from the Brookings Institution, as requested by Senator Arthur H. Vandenberg, chairman of the Senate Foreign Relations Committee. Marshall spoke of an urgent need to help the European recovery in his address at Harvard University in June 1947. The purpose of the Marshall Plan was to aid in the economic recovery of nations after WWII as well as to antagonize the Soviet Union. In order to combat the effects of the Marshall Plan, the USSR developed its own economic plan, known as the Molotov Plan. It was not as effective as the Marshall Plan, and in some ways contradictory to eastern block countries that served alongside the axis powers in WWII.

The phrase “equivalent of the Marshall Plan” is often used to describe a proposed large-scale economic rescue program.

(1973) First public mobile phone call is made
Motorola engineer Martin Cooper stands on a sidewalk in midtown Manhattan and uses a prototype handheld mobile phone to call his team’s main competitor in the field, Bell Labs’ Joel Engel. The first handheld cell phone is nicknamed ‘the brick.’
Martin “Marty” Cooper is an American engineer. He is a pioneer and visionary in the wireless communications industry. With eleven patents in the field, he is recognized as an innovator in radio spectrum management.