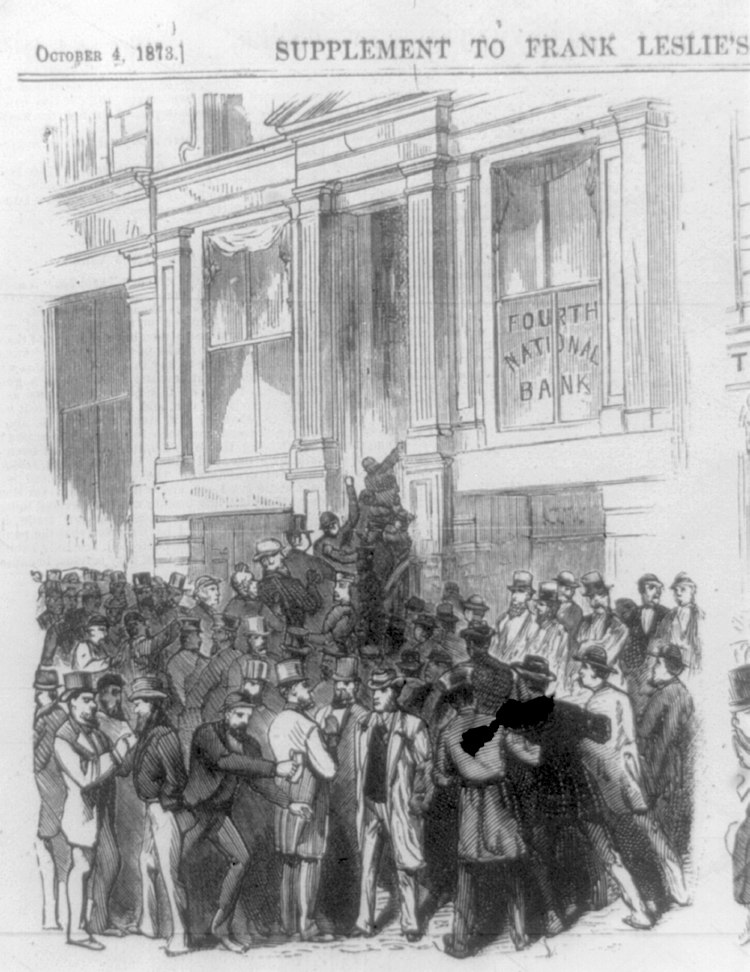 The North-West Mounted Police (NWMP) was a Canadian police force, established in 1873 by the Prime Minister, Sir John Macdonald, to maintain order in the North-West Territories. The mounted police combined military, police and judicial functions along similar lines to the Royal Irish Constabulary, and deployed the following year to the Alberta border in response to the Cypress Hills Massacre and subsequent fears of a United States military intervention. Their ill-planned and arduous journey of nearly 900 miles (1,400 km) became known as the March West and was portrayed by the force as an epic journey of endurance. Over the next few years, the police extended Canadian law across the region, establishing good working relationships with the First Nations. The force formed part of the military response to the North-West Rebellion in 1885, but faced criticism for their performance during the conflict.

The mounted police assisted in the construction of the Canadian Pacific Railway, including relocating indigenous communities living along the route. The force established a wide network of posts and patrols, enabling them to protect and assist the ranchers who created huge cattle businesses across the prairies. The living conditions of the police on the prairies were spartan and often uncomfortable, and only slowly improved over the course of the century. Meanwhile, the railway enabled more settlers to migrate west, creating new towns and industries, while the force restricted the First Nations to the reserves. The mounted police faced challenges in adapting to the changing situation, especially when applying the unpopular prohibition laws to the white community. The force also became drawn into the growing number of industrial disputes between organised labour and company owners.

By 1896, the government planned to pass policing responsibilities to the provincial authorities and ultimately close the force. With the discovery of gold in the Klondike, however, the force was redeployed to protect Canada’s sovereignty over the region and to manage the influx of prospectors. The mounted police sent volunteers to fight in the Second Boer War, and in recognition were retitled the Royal North-West Mounted Police in 1904. The plans for closure were abandoned in the face of opposition from regional politicians. Large numbers of the police volunteered for military service during the First World War, and the future of the badly depleted force was once again in doubt. Towards the end of the war, however, fears grew about a potential Bolshevik conspiracy and the authorities tasked the mounted police to investigate the threat. In the aftermath of the violence of the Winnipeg General Strike, the government decided to amalgamate the force with the Dominion Police, to form the Royal Canadian Mounted Police in 1920.

Many popular novels were published about the mounted police from 1885 onwards, and in the 20th century over 250 films were made, along with radio and television portrayals. The police were depicted as courageous, disciplined and chivalrous, displaying a sense of fair-play as they brought their suspects to justice. Historians, working from initially limited public records and chronicles, wrote similarly eulogistic accounts of the mounted police, but as new archives became available in the 1970s, more critical and analytic accounts of the force were produced. The force heavily influenced public perceptions of the Royal Canadian Mounted Police, which used the North-West Mounted Police’s image and history to help make the modern police a popular Canadian national symbol. 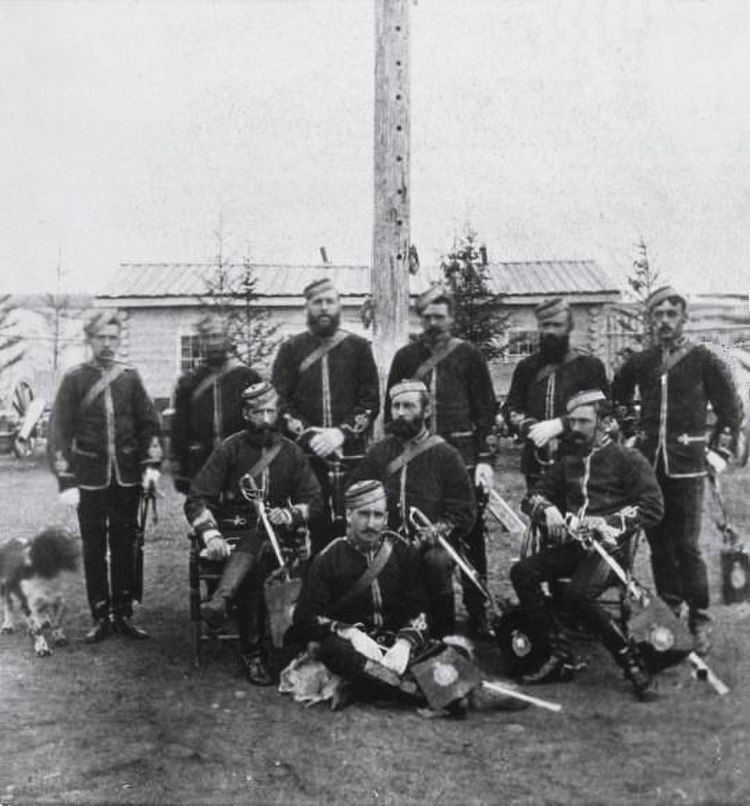