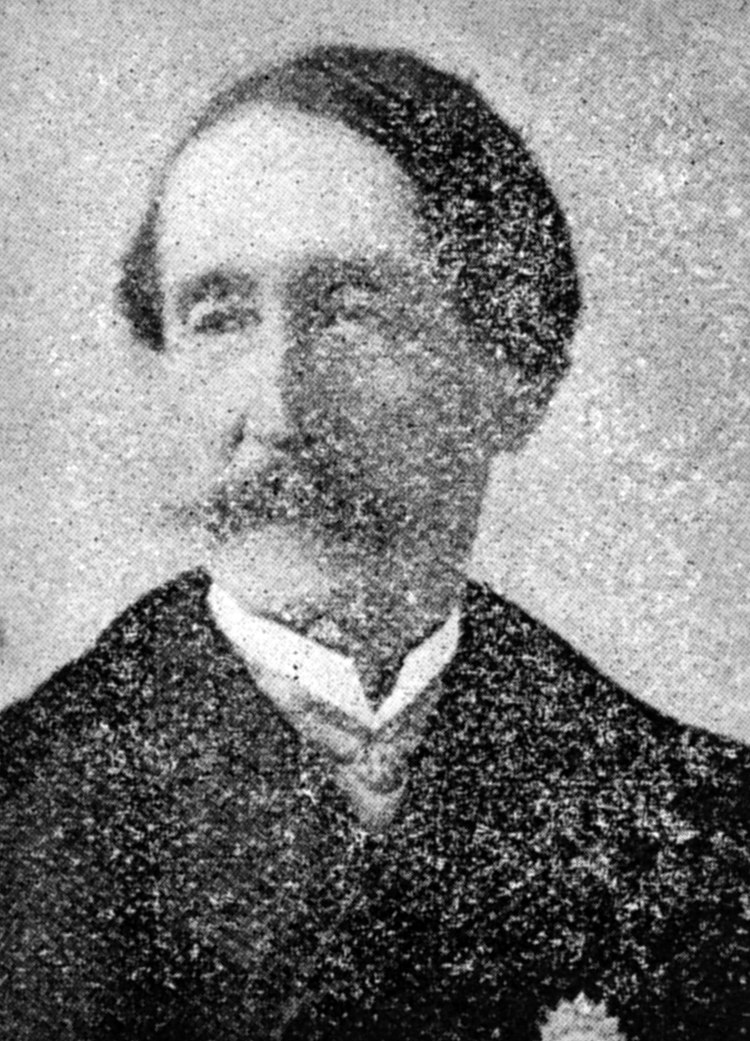 (1815) Most powerful volcano eruption in 10,000 years
Heard for thousands of miles, the Dutch East Indies’ Mount Tambora erupts with cataclysmic force, devastating everything around it with pyroclastic flows and ash falls. The eruption will significantly change the climate, spawning the “year without a summer” and causing global famine.
The 1815 eruption of Mount Tambora was one of the most powerful eruptions in recorded history and is the most recent known VEI-7 event. The eruption of the volcano, on the island of Sumbawa in the Dutch East Indies, reached a climax on 10 April 1815 and was followed by between six months and three years of increased steaming and small phreatic eruptions.
wiki/1815_eruption_of_Mount_Tambora

(1925) Quintessential American tragedy debuts
F. Scott Fitzgerald’s novel will sell poorly in the years after its publication, but the Jazz Age tale will fare better after Fitzgerald’s death in 1940, and will go on to become a staple for high school students in the US. Fitzgerald’s story of lost romance, materialism, and the American Dream will resonate with readers for decades beyond its disappointing debut.
The Great Gatsby is a 1925 novel written by American author F. Scott Fitzgerald that follows a cast of characters living in the fictional town of West Egg on prosperous Long Island in the summer of 1922. The story primarily concerns the young and mysterious millionaire Jay Gatsby and his quixotic passion and obsession for the beautiful former debutante Daisy Buchanan. Considered to be Fitzgerald’s magnum opus, The Great Gatsby explores themes of decadence, idealism, resistance to change, social upheaval, and excess, creating a portrait of the Jazz Age or the Roaring Twenties that has been described as a cautionary tale regarding the American Dream.

(1998) Good Friday Agreement brings peace to Northern Ireland
Three decades of conflict known as ‘The Troubles,’ and two years of peace talks, are resolved on this Good Friday with the signing of a power-sharing agreement between Northern Ireland’s Protestant and Catholic populations.

The agreement is made up of two inter-related documents, both agreed in Belfast on Good Friday, 10 April 1998:

The agreement set out a complex series of provisions relating to a number of areas including:

Issues relating to sovereignty, civil and cultural rights, decommissioning of weapons, justice and policing were central to the agreement.

The British-Irish Agreement came into force on 2 December 1999. The Democratic Unionist Party (DUP) was the only major political group in Northern Ireland to oppose the Good Friday Agreement.