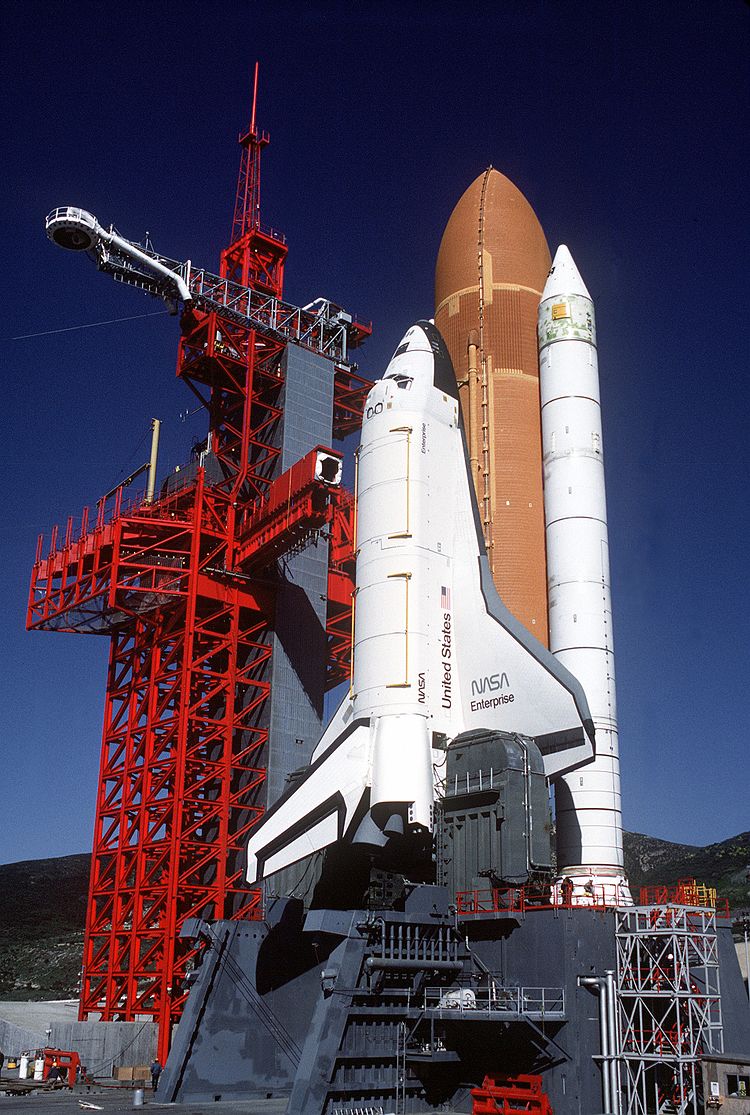 (1862) Valor above and beyond the call of duty honored
President Abraham Lincoln signs a law providing for the awarding of medals to Army personnel who “distinguish themselves by their gallantry in action,” and the first of these Medal of Honor five-point bronze stars coated in copper will be awarded to six Civil War Union Army volunteers.
The Medal of Honor is the United States of America’s highest and most prestigious personal military decoration that may be awarded to recognize U.S. military service members who distinguished themselves by acts of valor. The medal is normally awarded by the President of the United States in the name of the U.S. Congress. Because the medal is presented “in the name of Congress”, it is often referred to informally as the “Congressional Medal of Honor”. However, the official name of the current award is “Medal of Honor”, as it began with the U.S. Army’s version. Within United States Code the medal is referred to as the “Medal of Honor”, and less frequently as “Congressional Medal of Honor”. U.S. awards, including the Medal of Honor, do not have post-nominal titles, and while there is no official abbreviation, the most common abbreviations are “MOH” and “MH”.

Awarded for: Conspicuous gallantry and intrepidity at the risk of life above and beyond the call of duty
First awarded: March 25, 1863: American Civil War, U.S. Army recipient
Last awarded: June 26, 2018
Total awarded: 3,519 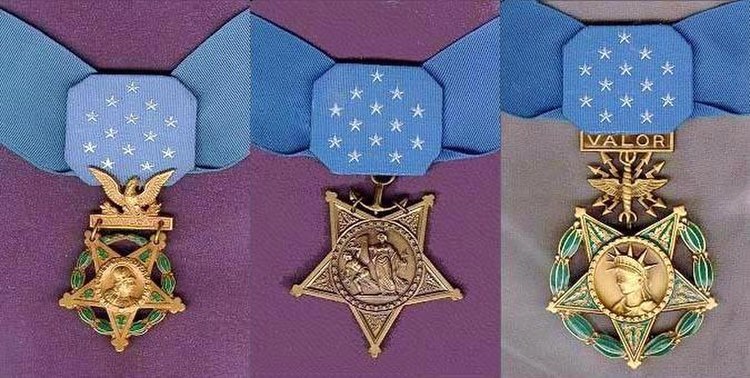 The Medals of Honor awarded by each of the three branches of the U.S. military, and are, from left to right, the Army, Coast Guard/Navy/Marine Corps and Air Force.
wiki/Medal_of_Honor
4.12.j18
(1862) Valor above and beyond the call of duty honored.
Also on this day,

Sacred books of the Maya, a people native to the Yucatan Peninsula in what will later be Mexico, are burned by Spanish Roman Catholic bishop Diego de Landa. The Maya indigenous language and religion have been deemed heretical by the Inquisition and are therefore to be destroyed.

The Chicago White Sox and local radio DJ Steve Dahl team up for a promotional event: blowing up a crate of disco records in between games of a doubleheader. Thousands of fans—who got in for 98 cents if they brought a record to be destroyed—trash the field. The team is forced to postpone, and eventually forfeit, the second game.

1984 | US gender barrier broken as female veep nominee is chosen

Democratic presidential nominee Walter Mondale chooses Representative Geraldine Ferraro as his running mate. The first woman, and first Italian-American, to be on a major party presidential ticket in US history will give a rousing acceptance speech at her party’s convention a week later.