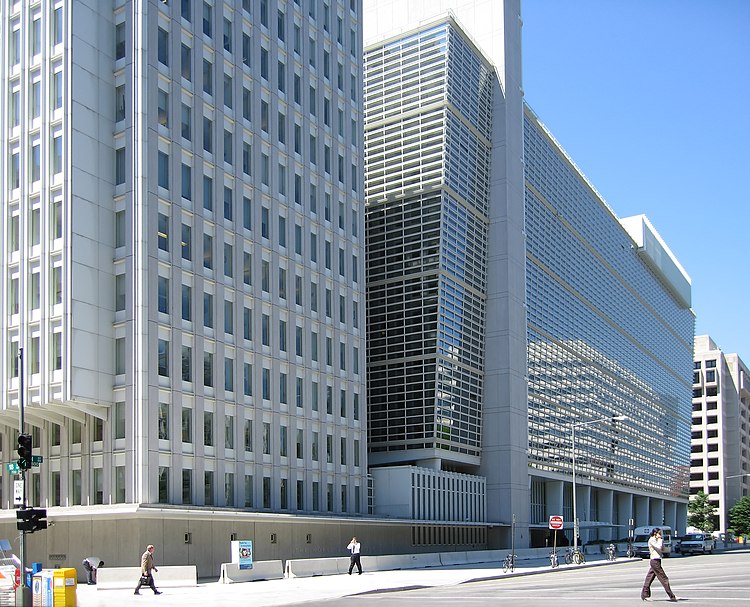 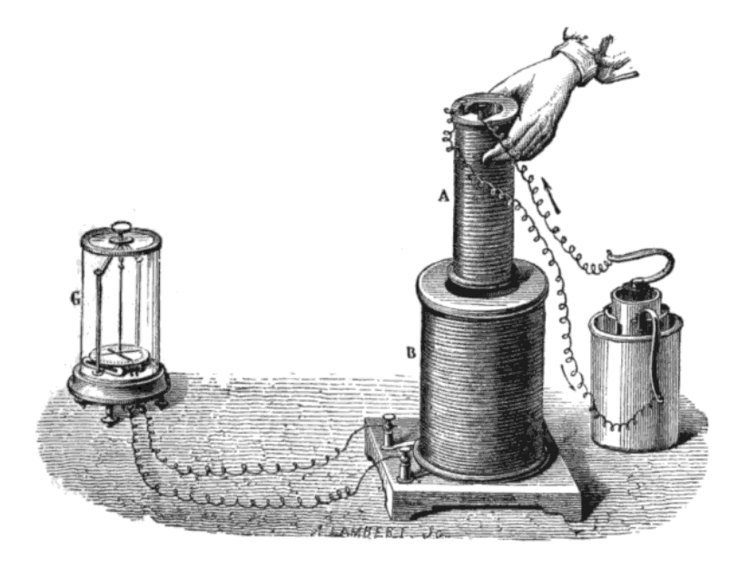 Faraday’s experiment showing induction between coils of wire: The liquid battery (right) provides a current that flows through the small coil (A), creating a magnetic field. When the coils are stationary, no current is induced. But when the small coil is moved in or out of the large coil (B), the magnetic flux through the large coil changes, inducing a current which is detected by the galvanometer (G).
wiki/Electromagnetic_induction
4.15.A18
(1831) Faraday demonstrates electromagnetism.
Also on this day,

1786 | Farmers rise up in Massachusetts with Shay’s Rebellion

Protesting high taxes and political corruption, American farmers begin a military standoff that closes the federal court in Springfield. Shays’ Rebellion will eventually be defeated by a private militia, but it will sufficiently rattle national leaders to call for a stronger national government to suppress future uprisings.

1949 | ‘First Lightning’ detonates and the atomic arms race is on

Twenty kilotons of nuclear fission flatten a purpose-built ‘town’ in a remote part of the USSR’s Kazakh Republic, and the Soviet Union is now on par with the US as the only other nuclear power on the globe. Called ‘First Lightning,’ the Soviet’s atom bomb is born of espionage and scientific brilliance.

Once roiling with Category 5 strength over the Gulf of Mexico, Hurricane Katrina has weakened, but it’s still packing ferocious winds, as it makes landfall near New Orleans, Louisiana. A massive storm surge will breach levies, devastating that city as Katrina becomes one of the worst natural disasters in US history.

(1949) 'First Lightning' detonates and the atomic arms race is on
Twenty kilotons of nuclear fission flatten a purpose-built 'town' in a remote part of the USSR's Kazakh Republic, and the Soviet Union is now on par with the US as the only other nuclear power on the globe. Called 'First Lightning,' the Soviet's atom bomb is born of espionage and scientific brilliance.
The RDS-1, also known as Izdeliye 501 and First Lightning, was the nuclear bomb used in the Soviet Union's first nuclear weapon test. The United States assigned it the code-name Joe-1, in reference to Joseph Stalin. It was detonated on 29 August 1949 at 7:00 a.m., at Semipalatinsk, Kazakh SSR, after top-secret research and development as part of the Soviet atomic bomb project. 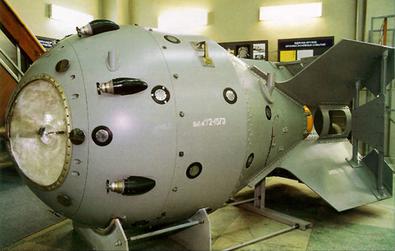 (2005) US Gulf Coast hammered by Hurricane Katrina
Once roiling with Category 5 strength over the Gulf of Mexico, Hurricane Katrina has weakened, but it's still packing ferocious winds, as it makes landfall near New Orleans, Louisiana. A massive storm surge will breach levies, devastating that city as Katrina becomes one of the worst natural disasters in US history.
Hurricane Katrina was the eleventh named storm and the fifth hurricane of the 2005 Atlantic hurricane season. It was the costliest natural disaster and one of the five deadliest hurricanes in the history of the United States.

“Katrina is comparable in intensity to Hurricane Camille of 1969, only larger,” warned the National Hurricane Center on Sunday, August 28, 2005. By this time, Hurricane Katrina was set to become one of the most powerful storms to strike the United States, with winds of 257 kilometers per hour (160 miles per hour) and stronger gusts. The air pressure, another indicator of hurricane strength, at the center of this Category 5 storm measured 902 millibars, the fourth lowest air pressure on record for an Atlantic storm. The lower the air pressure, the more powerful the storm. Two hours after the National Hurricane Center issued their warning, the Moderate Resolution Imaging Spectroradiometer (MODIS) captured this image from NASA’s Terra satellite at 1:00 p.m. Eastern Daylight Savings Time. The massive storm covers much of the Gulf of Mexico, spanning from the U.S. coast to the Yucatan Peninsula.