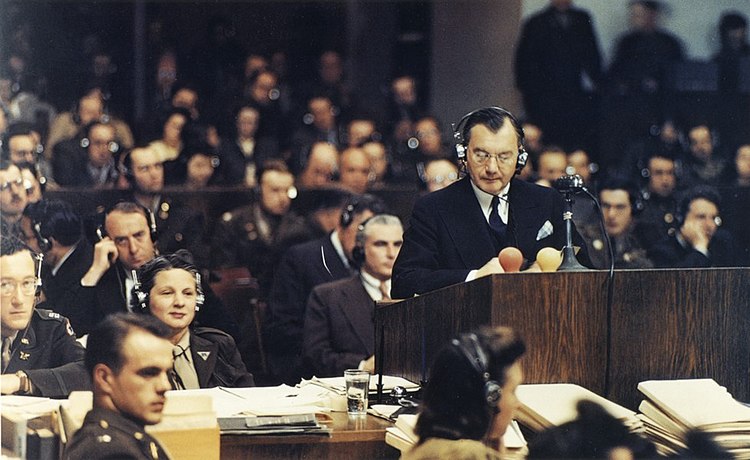 (1820) Missouri Compromise passed by US Senate
The tinderbox debate over slavery in the United States is temporarily tamped down as the Senate cobbles together a compromise allowing Missouri to be a slave state while Maine becomes a free state.

The Missouri Compromise is the title generally attached to the legislation passed by the 16th United States Congress on May 8, 1820. The measures provided for the admission of Maine as a free state along with Missouri as a slave state, thus maintaining the balance of power between North and South. As part of the compromise, slavery was prohibited north of the 36°30′ parallel, excluding Missouri. President James Monroe signed the legislation on April 6, 1820.

Earlier, on February 3, 1819, Representative James Tallmadge Jr., a Jeffersonian Republican from New York, submitted two amendments to Missouri’s request for statehood, which included restrictions on slavery. Southerners objected to any bill which imposed federal restrictions on slavery, believing that slavery was a state issue settled by the Constitution. However, with the Senate evenly split at the opening of the debates, both sections possessing 11 states, the admission of Missouri would give the South an advantage. Northern critics including Federalists and Democratic-Republicans objected to the expansion of slavery into the Louisiana Purchase territory on the Constitutional inequalities of the three-fifths rule, which conferred Southern representation in the federal government, derived from a states’ slave population. Jeffersonian Republicans in the North ardently maintained that a strict interpretation of the Constitution required that Congress act to limit the spread of slavery on egalitarian grounds.

When free-soil Maine offered its petition for statehood, the Senate quickly linked the Maine and Missouri bills, making Maine admission a condition for Missouri entering the Union with slavery unrestricted. Senator Jesse B. Thomas of Illinois added a compromise proviso, excluding slavery from all remaining lands of the Louisiana Purchase north of the 36° 30′ parallel. The combined measures passed the Senate, only to be voted down in the House by those Northern representatives who held out for a free Missouri. Speaker of the House Henry Clay of Kentucky, in a desperate bid to break the deadlock, divided the Senate bills. Clay and his pro-compromise allies succeeded in pressuring half the anti-restrictionist House Southerners to submit to the passage of the Thomas proviso, while maneuvering a number of restrictionist House northerners to acquiesce in supporting Missouri as a slave state. The Missouri question in the 15th Congress ended in stalemate on March 4, 1819, the House sustaining its northern antislavery position, and the Senate blocking a slavery restricted statehood.

The Missouri Compromise was controversial at the time, as many worried over the country is now lawfully divided along sectional lines. The bill was effectively repealed in the Kansas–Nebraska Act, and declared unconstitutional in Dred Scott v. Sandford. This increased tensions over slavery and eventually led to the Civil War.

The United States in 1819. The Missouri Compromise prohibited slavery in the unorganized territory of the Great Plains (upper dark green) and permitted it in Missouri (yellow) and the Arkansas Territory (lower blue area).
wiki/Missouri_Compromise
4.8.d17