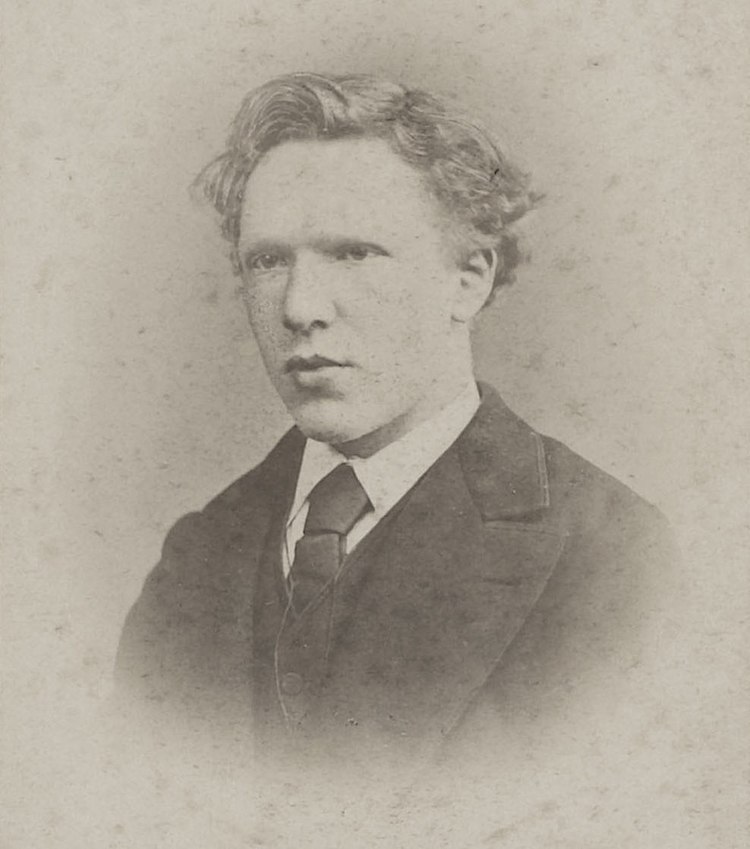 (1794) Eli Whitney patents the cotton gin
Eli Whitney is granted a US patent for the cotton gin, a machine that vastly simplifies cotton harvesting. It will lead to huge profits for the cotton-rich South, but will also increase the demand for slaves to pick the expanded cotton crops.
Eli Whitney was an American inventor best known for inventing the cotton gin. This was one of the key inventions of the Industrial Revolution and shaped the economy of the Antebellum South. Whitney’s invention made upland short cotton into a profitable crop, which strengthened the economic foundation of slavery in the United States. Despite the social and economic impact of his invention, Whitney lost many profits in legal battles over patent infringement for the cotton gin. Thereafter, he turned his attention into securing contracts with the government in the manufacture of muskets for the newly formed United States Army. He continued making arms and inventing until his death in 1825.

(1950) The FBI issues its debut 10 Most Wanted list
With input from field offices across the US, the Federal Bureau of Investigation releases its rogues’ gallery of the nation’s most dangerous criminals. In the decades to follow, the list will contribute to the capture of hundreds of suspects.

The FBI Ten Most Wanted Fugitives is a most wanted list maintained by the United States Federal Bureau of Investigation (FBI). The list arose from a conversation held in late 1949 between J. Edgar Hoover, Director of the FBI, and William Kinsey Hutchinson, International News Service (the predecessor of the United Press International) editor-in-chief, who were discussing ways to promote capture of the FBI’s “toughest guys”. This discussion turned into a published article, which received so much positive publicity that on March 14, 1950, the FBI officially announced the list to increase law enforcement’s ability to capture dangerous fugitives.

Individuals are generally only removed from the list if the fugitive is captured, dies, or if the charges against them are dropped; they are then replaced by a new entry selected by the FBI. In nine cases, the FBI removed individuals from the list after deciding that they were no longer a “particularly dangerous menace to society”. Machetero member Víctor Manuel Gerena, added to the list in 1984, was on the list for 32 years, which was longer than anyone else. Billie Austin Bryant spent the shortest amount of time on the list, being listed for two hours in 1969. The oldest person to be added to the list was William Bradford Bishop on April 10, 2014 at 77 years old. On rare occasions, the FBI will add a “Number Eleven” if that individual is extremely dangerous but the Bureau does not feel any of the current ten should be removed. Despite occasional references in the media, the FBI does not rank their list; no suspect is considered “#1 on the FBI’s Most Wanted List” or “The Most Wanted.”

The list is commonly posted in public places such as post offices. In some cases, fugitives on the list have turned themselves in on becoming aware of their listing. As of December 4, 2014, 504 fugitives have been listed, eight of them women, and 473 (94%) captured or located, 155 (31%) of them due to public assistance. On May 19, 1996, Leslie Isben Rogge became the first person on the FBI Ten Most Wanted Fugitives list to be apprehended due to the internet. The FBI maintains other lists of individuals, including the Most Wanted Terrorists, along with crime alerts, missing persons, and other fugitive lists.

(1964) Jack Ruby found guilty of murdering Lee Harvey Oswald
A Dallas, Texas, jury convicts nightclub owner Jack Ruby of shooting and killing Lee Harvey Oswald, the suspected assassin of President John F. Kennedy. The verdict is the first to be televised in the US.
Jack Leon Ruby was an American nightclub owner and murderer from Chicago, Illinois, who lived in Dallas, Texas. On November 24, 1963, he fatally shot Lee Harvey Oswald while the latter was in police custody after being charged with assassinating U.S. President John F. Kennedy two days earlier. A Dallas jury found him guilty of murdering Oswald and Ruby was consequently sentenced to death. Later, Ruby appealed his conviction, had it overturned and was granted a new trial. However, on January 3, 1967, as the date for his new trial was being set, Ruby became ill in his prison cell and died of a pulmonary embolism from lung cancer.

(1991) Birmingham Six freed after 16 years in prison
Coerced confessions, police brutality, and muddled forensics are finally revealed as six Irish men see their sentences overturned after being convicted for a 1974 IRA bombing in Birmingham, England.
The Birmingham Six were six men—Hugh Callaghan, Patrick Joseph Hill, Gerard Hunter, Richard McIlkenny, William Power and John Walker—sentenced to life imprisonment in 1975 in England for the Birmingham pub bombings. Their convictions were declared unjust and unsatisfactory and quashed by the Court of Appeal on 14 March 1991. The six men were later awarded compensation ranging from £840,000 to £1.2 million.
wiki/Birmingham_Six
3.3.f17