Time to count some birds

Before the 20th century, some North Americans organized ‘Christmas side hunts’ in which participants would choose sides, then compete to bag as many birds as possible. In 1900, ornithologist Frank Chapman suggested a bird census instead, and the Christmas Bird Count (CBC) was born. The annual count is sponsored by the National Audubon Society. This year, the CBC runs from today through January 5, 2019, giving citizen scientists across North America time to join in, get outside, and spot some birds. The data collected is used to gauge the health of various bird populations–this information is then used to focus conservation efforts on particular species and geographical areas.

If you have a chance to count northern cardinals in your area, like the one in our photo today, you can tell the females from the males easily: Only the males have the bright red feathers all over. The females have only splashes of red on their tan coats. 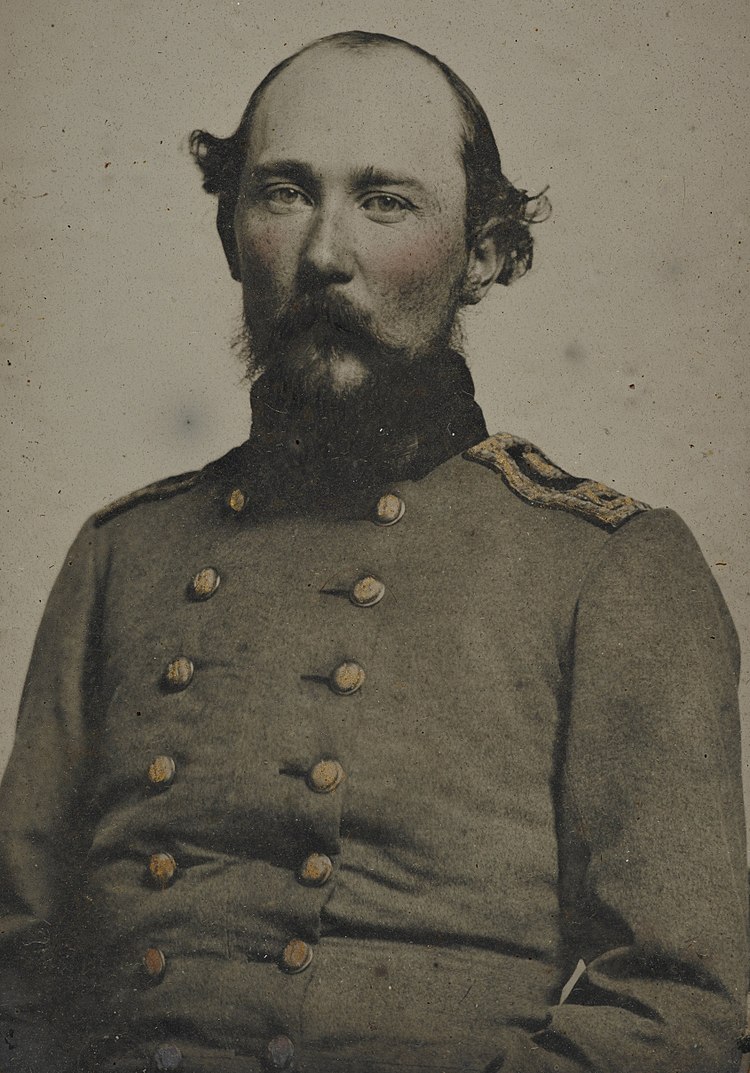