The Rockefeller Center Christmas tree draws throngs of people to Midtown each year to celebrate the holidays. The tradition started in the 1930s, when construction workers at Rockefeller Center pooled their money to buy a tree. Officials at Rockefeller Center later formalized the event, especially today’s lighting ceremony, which will be attended by thousands of onlookers. Each year’s tree is selected by the head gardener at Rockefeller Center and topped with a huge star adorned with Swarovski crystals. This year, the tree introduces a new star designed by architect Daniel Libeskind—it weighs 900 pounds, is more than 9 feet in diameter, and features 70 spikes and three million crystals outfitted with LED lights to emit rays in all directions. In January, the tree is milled, and the lumber donated to Habitat for Humanity. We think Santa would approve. 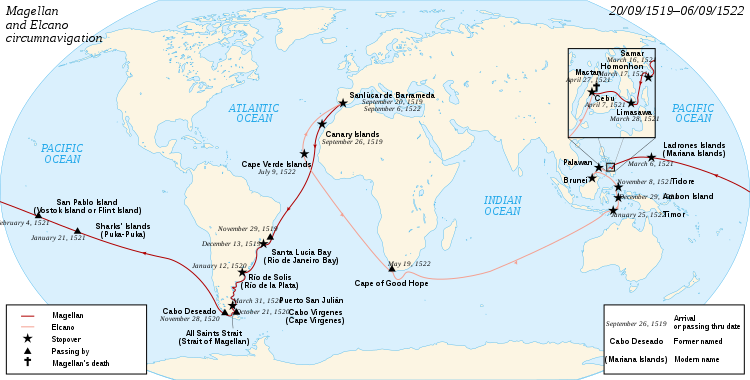 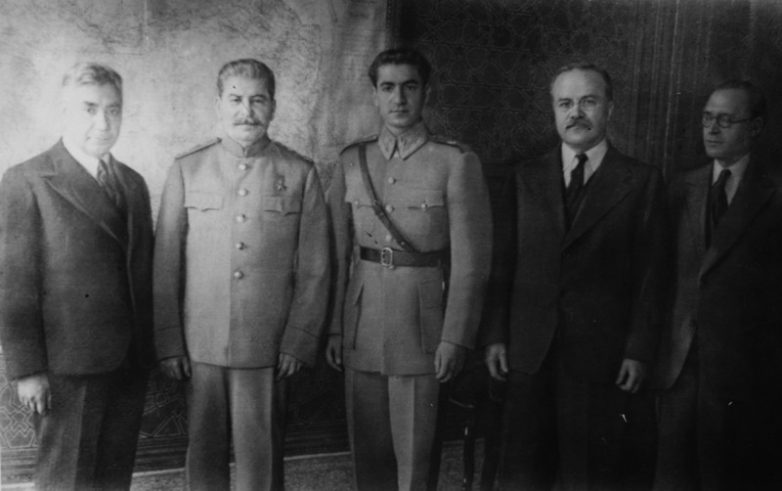