Get to southwestern Bavaria, near Germany’s border with Austria, to see this magnificent castle. It was built not as a stronghold against invaders, but as a fancy getaway for Ludwig II, the Bavarian king who commissioned the construction in 1869. Ludwig sunk most of his personal fortune into Neuschwanstein Castle and a couple of other estates, and even borrowed heavily to pay for the castle. Part of his inspiration for Neuschwanstein was the composer Richard Wagner, whose operas appealed to Ludwig’s romantic sensibilities. After Ludwig’s death, the castle was opened to the public for tours, and it continues to be a popular attraction today.

The Foucault pendulum at the Griffith Observatory in Los Angeles 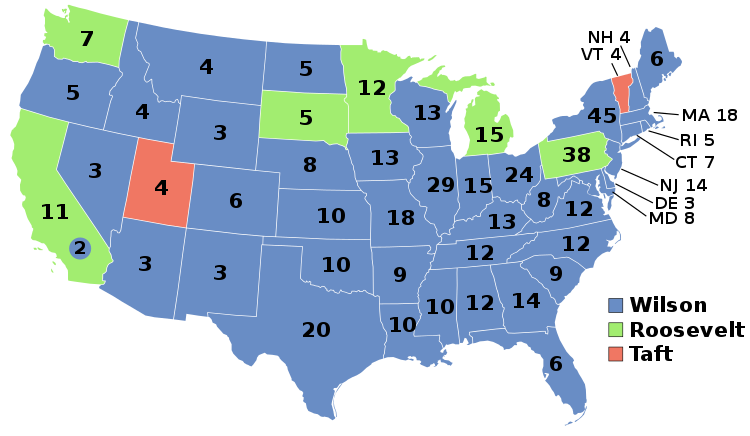 The Gunpowder Plot fizzles after a letter hints of an attack. A search of the House of Lords, where the king is due to appear, finds Guy Fawkes guarding barrels of gunpowder. On the rack, Fawkes gives up his accomplices and their plot to bring a Catholic to the throne.

In a stunning upset, Foreman knocks out Michael Moorer, 26, in the tenth round. Foreman, who had taken a long hiatus from boxing, wears the same shorts he wore in his last championship fight, 20 years earlier, when he lost the title to Muhammad Ali.

Nidal Malik Hasan, an Army psychiatrist, opens fire on his largely unarmed colleagues at the base’s processing center, near Killeen, Texas. The rampage will leave 13 dead and over 30 wounded, the most casualties ever on a US military base.

(2009) Army major kills 13 in shooting spree at Fort Hood
Nidal Malik Hasan, an Army psychiatrist, opens fire on his largely unarmed colleagues at the base's processing center, near Killeen, Texas. The rampage will leave 13 dead and over 30 wounded, the most casualties ever on a US military base.
On November 5, 2009, a mass shooting took place at Fort Hood, near Killeen, Texas. Nidal Hasan, a U.S. Army major and psychiatrist, fatally shot 13 people and injured more than 30 others. It was the deadliest mass shooting on an American military base. 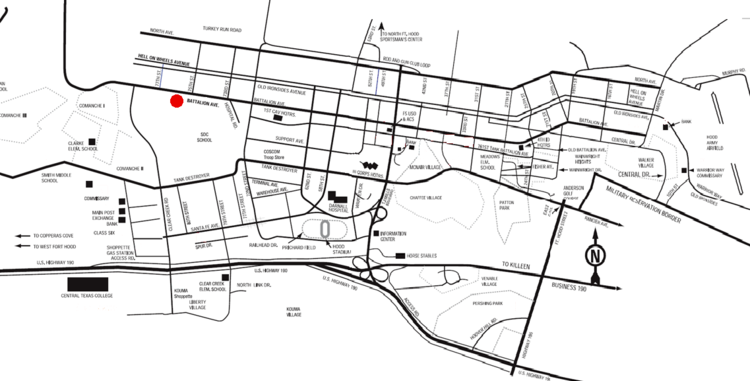