(30 BCE) Queen of the Nile dies
With her partner Mark Antony already dead by his own hand and her country controlled by Octavian’s Roman forces, Egyptian ruler Cleopatra VII kills herself by either drinking poison or suffering the bite of an asp (historians will differ on the cause of death). The last of the Ptolemaic Dynasty’s active pharaohs will not be lost to the ages.
Cleopatra VII Philopator was the last active ruler of the Ptolemaic Kingdom of Egypt, nominally survived as pharaoh by her son Caesarion. She was also a diplomat, naval commander, polyglot, and medical author. As a member of the Ptolemaic dynasty, she was a descendant of its founder, Ptolemy I Soter, a Macedonian Greek general and companion of Alexander the Great. After the death of Cleopatra, Egypt became a province of the Roman Empire, marking the end of the Hellenistic period that had lasted since the reign of Alexander. Her native language was Koine Greek and she was the first Ptolemaic ruler to learn the Egyptian language. 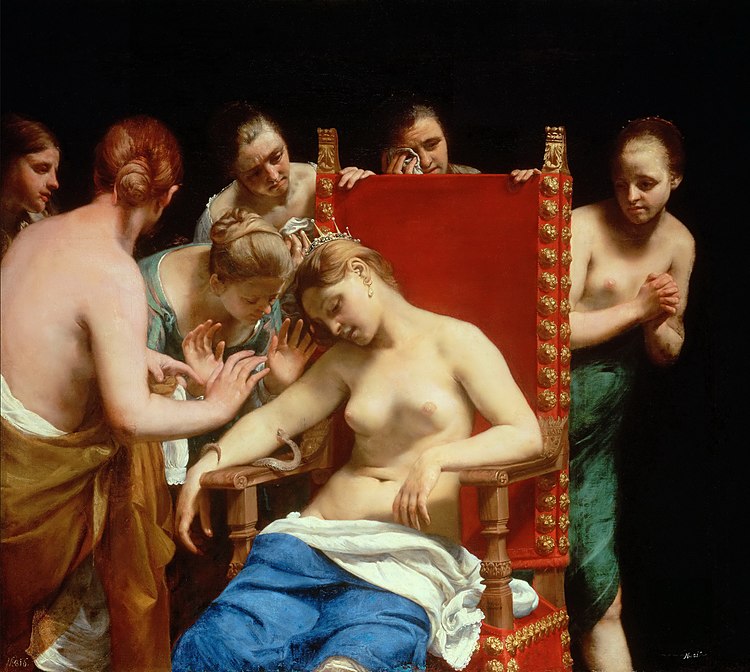 Decades of peace between Plymouth’s English colonists and local Native American tribes has come to an end, and the Wampanoags’ war chief Metacomet, or ‘King Philip,’ is launching raids against the settlers. Metacomet meets his end today at the hand of a Native American fighting with the English.

$1,565 will get you 16K of RAM, a 4.77 MHz CPU, and DOS 1.0 on IBM’s new entry into the marketplace, a machine marketed as a personal computer, or ‘PC.’ Open standards mean third parties can write software or build peripherals, which will contribute to the 5150’s huge success.

While waiting for her truck’s flat tire to be fixed, paleontologist Sue Hendrickson notices a few small bones in an area her group had not explored during their western South Dakota dig. What will be uncovered is the biggest, and most complete, T. rex skeleton yet discovered.

(1981) IBM makes it personal with the 5150 computer
$1,565 will get you 16K of RAM, a 4.77 MHz CPU, and DOS 1.0 on IBM's new entry into the marketplace, a machine marketed as a personal computer, or 'PC.' Open standards mean third parties can write software or build peripherals, which will contribute to the 5150's huge success.
The IBM Personal Computer, commonly known as the IBM PC, is the original version and progenitor of the IBM PC compatible hardware platform. It is IBM model number 5150, and was introduced on August 12, 1981. It was created by a team of engineers and designers under the direction of Don Estridge of the IBM Entry Systems Division in Boca Raton, Florida. 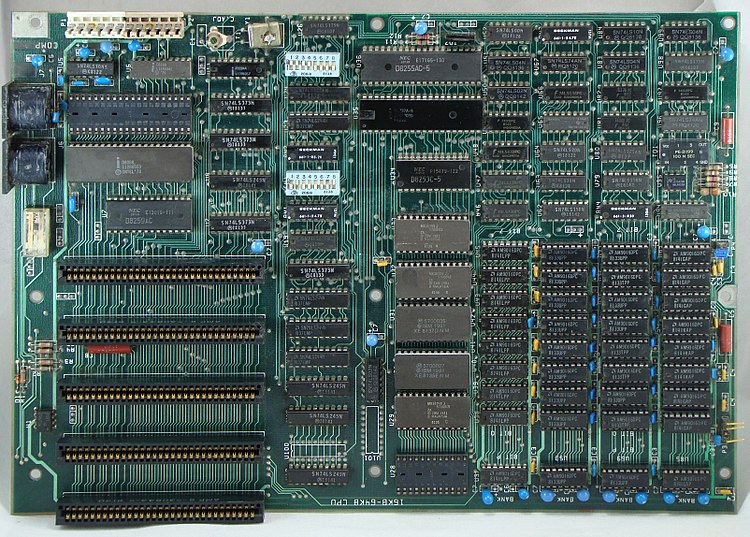